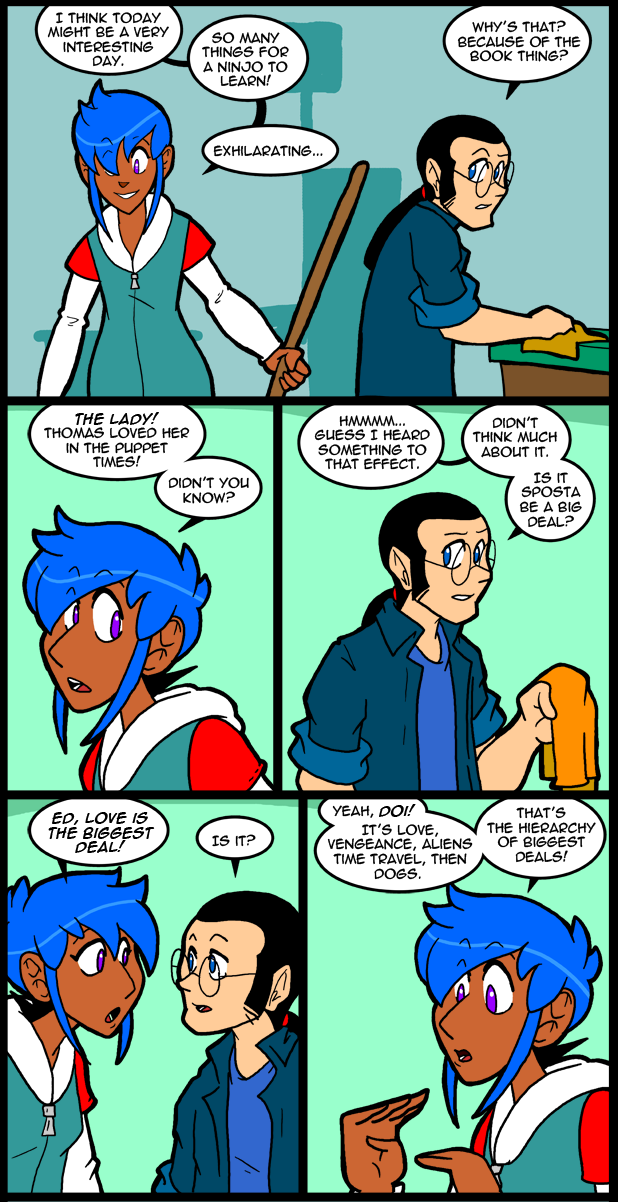 I dunno, I’d say she missed cats on the list.