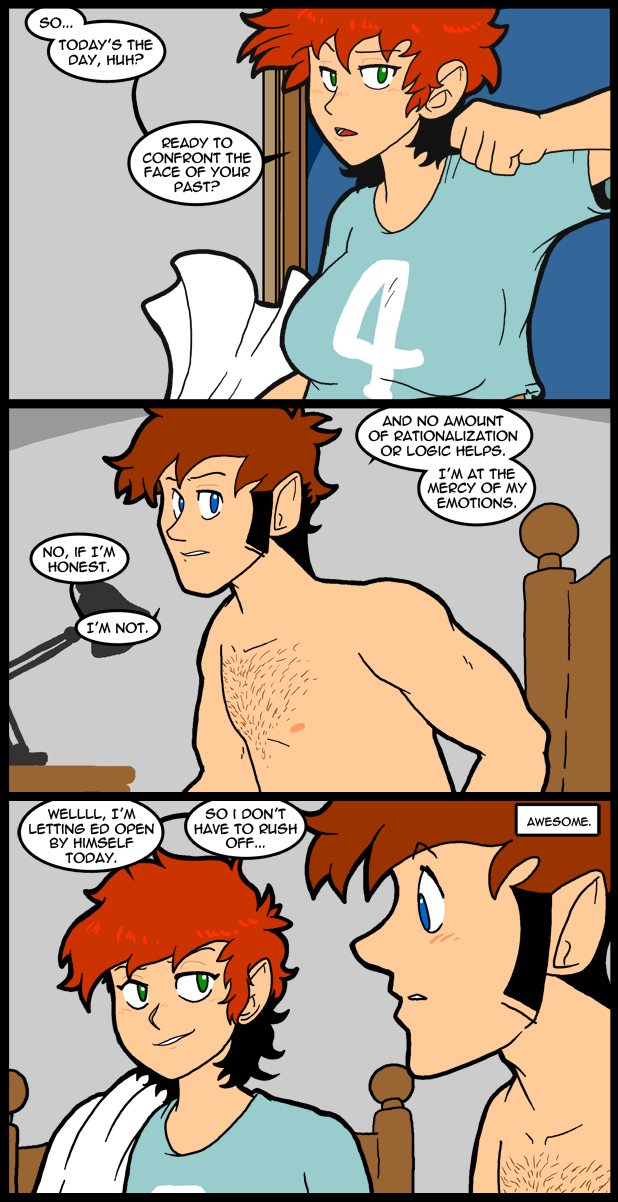 I suspect that having a carol would take the edge off of many sucky situations. Although, as we’ve seen, she comes with a unique set of problems that would have to be dealt with periodically. On balance she’s still a pretty sweet deal. It could be argued that Thomas is also a sweet deal and he comes with a plethora of flaws as well. Holding out for perfection is an equation for lonliness, so whatever.

New tools in hand, I decided to try and make a custom Transformer. I have some spares, bought extremely cheap on clearance years ago, to experiment on. My first victim is Evac from Transformers Cybertron. At least I think that’s who he was. In any event he was, and still is for the most part, a yellow orange helicopter. I have altered him in such a way that now he is a triple changer. Admitedly his monster mode is more of a call back to a time when alternate modes were little more than covering the robot’s head, but it works none the less. He looks kind of like a salamander.

His helicopter mode is basically the same, except his rotors no longer snap firmly to his cocpit. Since helicopters don’t typically fly upside down I don’t think this will be a problem. I tried to keep it from happening that way, but I couldn’t get the screw to take any lower on his backpack. I took off his grapple, but haven’t decided if I’m going to put it back or not. The fact that I put it someplace for safe keeping and lost it may play a part in the choice… His cyber key gimmick still works, as does his rotor. It makes him look like he could fly in robot mode.

His lightpiping makes his eyes blue, so he automatically looks like an Autobot to me still, but he’d be a pretty cranky one. Evac was one of the best Cybertron guys as far as poseability goes, so that transfers over to my custom even more so, since I took the awkward stuff off his arms. If anything he looks much more suited to general purposes. The massive backpack would be a bit of a bother though. He also has Buzz Lightyear wings, but those can fold down if he needs to walk through a door.

I’m not sure if it’s the paint, or it was always like this, but the wings are really hard to fold down. I tested putting them on upside down, but it didn’t work very well and I went back to normal. I briefly toyed with the idea of making his alt mode into a train, but didn’t think I could sell it. A more skilled hand might’ve been able to make it work, but for me it seemed too much.

Anyway, my goal was to sell this thing when I was done and now I’m not sure. I have a couple of other spares to work with too. I think it might go better if I had a clear goal. I kind of just played around on this one to see if the paints would stick and such. They actually worked remarkably well for being well over a decade old. At some point I’ll take pictures so you guys can see.

“Holding out for perfection is an equation for loneliness”

We should all _strive_ for perfection in ourselves, but demanding it in others when we are never going to be perfect is foolish.
… something about “he who is without sin…”

I think we should take others as they are while encouraging them to improve and supporting them in their efforts to do so. In the meantime we should be patient, forgiving, and keep on lovin’ our loved ones…

(MAN – this soapbox is becoming too familiar)

You don’t really want perfection in a relationship anyways – without conflicts and issues and differences, neither person grows or learns. My “carol” and I both have issues that we deal with together and slowly make progress on. I don’t have the pain of loneliness any more, but there are still hard times to work through and plenty of angst and anger.

Many of my problems come from holding too tightly – a sure killer for a relationship. It has caused problems in past relationships as well, but now in one that matters far more than any previous, it is hard to find the self control (and self awareness) to loosen my grip.

“I suspect that having a carol would take the edge off of many sucky situations. Although, as we’ve seen, she comes with a unique set of problems that would have to be dealt with periodically. On balance she’s still a pretty sweet deal.” I’ve been following the comic pretty close (especially Carol). What were the problems?

I gave up on relationships when teenaged girls started hitting on me. I was 25 (ish) at the time.

No, that’s a lie. I gave up on relationships when four out of five women I went on a date with later turned out to be married or otherwise in “serious” relationships.

No, on further consideration that, too, is a lie. I gave up on relationships about the same time I started hanging out in gay bars because women don’t compliment my ass enough. (lesson, ladies, those jerks at construction sites actually are treating you the way they want to be treated. Sick and frightening, innit?)

Okay, maybe I take that back. I keep trying to give up on relationships, and life keeps smacking me in the face with a series of increasingly unlikely slaps to my ego.

All in all its reflections like this that make me wonder why I’m not an alcoholic….

They’re both adorable with their messed up hair. :)