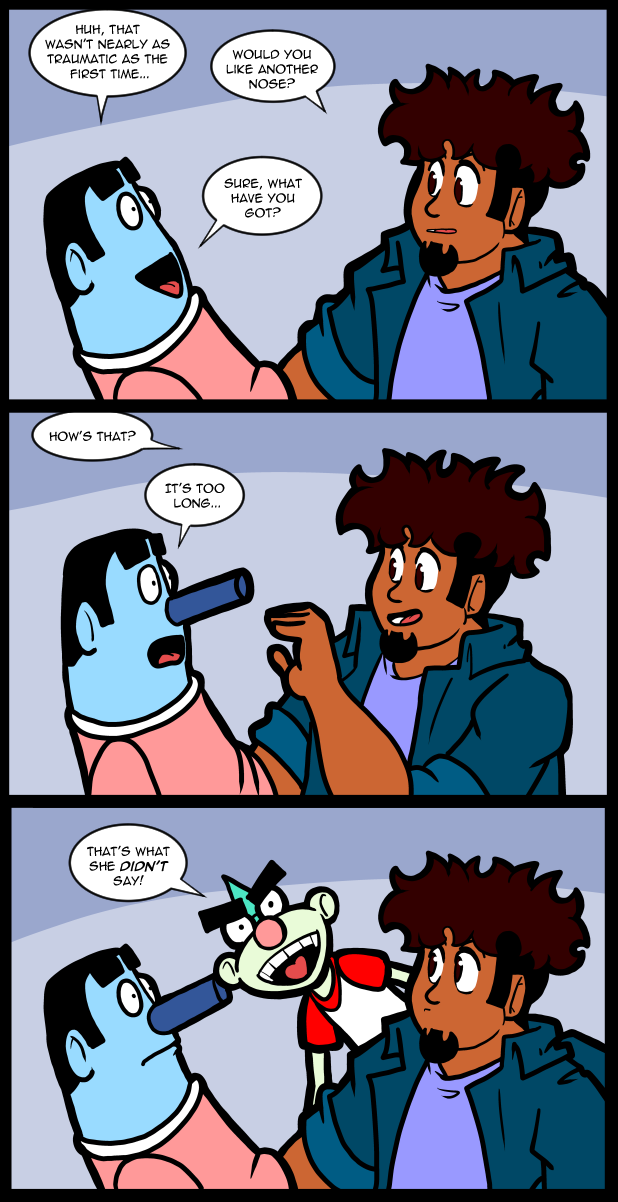 When I packed all my stuff up because of the various disasters of the last few years I just kind of slung whatever into whatever box. Now that I’m going through them I’m finding things that clearly go to something, but I don’t know what. For example, I have a few Star Wars Black Series guns that I’m not sure what figure they came with, or why they weren’t in the box with them. They’re just loose until I finally find the box that has their figure in it. Some boxes are almost empty. I just closed them up to get them out of the way apparently and forgot I hadn’t filled them. Very inefficient.
I’ve also got a huge pile of unopened Lego sets, since I never had a chance to do anyhting with them when they came out. I bought them because they retire sets yearly, and trying to get them after market is ridiculously expensive. I can’t really do anything with them until I sort out everything else though. It really bothers me that I could die with this mountain of fun I never had a chance to enjoy. How sad would it be if that’s why I ended up haunting this house. I think for a lot of people these days there’s a stack of unplayed video games that would cause them to become a restless spirit. I’ve got a few of those too…

I’m always planning for a day where I’ll have time for all these things that may never come. My Grandmother’s stuff was mostly that kind of thing too. Stuff she was going to do once she was well enough again, but that day never came. Maybe I should just open a box and enjoy something for a change.

Part of why I hesitate is I have this idea that I should document what I do, for content. I’m not sure if that’s a toxic mindset or entrepreneurial anymore. All the stuff we used to do for entertainment, that people said would never have value, has made a few people extremely wealthy. I wonder if I have a personality that could achieve such things. On most social media my personality is repellant to a lot of people, so now I’m not really sure about it.

I’d really like to document the history of the Kenner Beetlejuice action figure line though. I’m sure someone out there also wants to know the minutia of that sort of successful toy line, but not have it read to them by some high energy dipshit.

Many of you know that I’m a fan of the Transformers franchise. The thing is I detest most of the people who have become the anointed of the “community”. At this point I think I need to accept that it’s a me problem, but I know that there are other people out there that watch the reviews and think “Fuck this cringe asshole”. There’s an audience for a low energy, jaded, person who gives their opinions it a way that doesn’t feel like the 40 year old version of Ryan’s toy reviews.

With Lego I don’t have as much of an issue because BrickVault and Jangbricks exist. They aren’t exactly what I want but they’re at least not sugar coated fuckwits. They just tell you stuff. Jang in particular is very businesslike in his presentation. I kind of feel like I could do nice, calm, build videos though. I’ve been worn down to the point where I feel like I don’t have a lot to say in general anymore, but I can quietly put together sets.

I dunno, I’m just kind of screwed up right now and it causes me to get these ideas I should probably just let go. After a lifetime of being told you’re special it’s difficult to just accept that maybe you’re just another schmuck with nothing interesting to contribute to the world.

“You say you’re not a looser, Billy Madison… so win.”

Several of my friends have gone on to do very impressive things. Which never surprises me. It takes an exceptional person to get along with me, so almost by default they tend to be a cut above. I’m starting to feel like I’m the worst of the best. On the spectrum of excellence I’m not in the average category, but I’m riding the line like a rented mule. If ever I do another project The Worst Of The Best would probably be a good title.

I dunno, it’s just really fucking irritating seeing aggressively average people become millionaires doing things that they exerted very little effort to achieve. Then again it might just be an issue of perception. If it was really that easy why haven’t you already done it, genius? Think you’re so fucking smart with your little comic and you’re opinions. Maybe you should stop judging and actually put your money on the table.

Maybe I should… But I should probably clean the table first.

Anyway, if you enjoy what I’m actually doing here please consider supporting it via the links above. I would certainly appreciate it.

oh god he keeps integrating the pieces he eats onto his body
if he keeps going he’ll become UNSTOPPABLE!!!

“Kenner Beetlejuice action figure line”
You are correct on both points. I would find it interesting, and I would not like it read to me. But that’s just me, I don’t like DiY videos either, I’m a reading type person. If it were an article or a piece in your Patreon…

Same, my brain is really not wired to process audio information well.

. . . Trying my level best to keep my laughter under control at the punchline… and failing miserably!

I think some of the other cast members (particularly Thomas) would give Ed a standing ovation for that one.

If we’re talking hobby rather than career, than my advice is to make the sort of content you want to consume.

I thought the joke was wearing itself out then I saw the cone being worn as a hat and lost it LOL.

…you have expressed a concern I have long held.

I have a “to read / to watch / to play” list that seems to only get longer with each passing month. Shelves and drives are filling up and I only occasionally have the time and energy together in one place sufficient to try tackling it.

The only way I’d make a serious dent in it was prolonged unemployment. And that…that would almost be worse than the list. Though the way things are going who knows how long it will be before we’re all unemployed?

Sort the list according to how important the items are to you.

It’d take more time to evaluate each item on the list than it would probably take to just read, watch, or play it.

Which is why you don’t rank them very carefully.

Unemployment is temporary if you’re still motivated enough to make an income. I’m in the same situation but I haven’t given up on the need to make a proper income.

God save us from incongruously dramatic/loud/unrelated music and breathless narrators reading Wikipedia articles.

As for projects, it’s even worse if you enjoy an “old guy ” hobby. Not only do you have your own projects but they start to attract stuff from dead guy’s estates.

There’s a discord, right? Can someone please re-link that?

This page is funny af, I love how he keeps stealing parts… and that joke is PERFECT!

The Discord has been closed to new members for a few years since the last meltdown. If you really want in you can contact me for an invite, but it’s not super active since there aren’t many people left.

Two thoughts: Survival bias accounts for those “aggressively average” schmucks that succeed. You don’t hear about the throngs of failures.

2) I streamed X-COM and MtG: Arena on Twitch for a while. I stopped because it wasn’t really adding anything to my life, but the few followers I had said they liked watching me because they found my low energy presentation soothing.

My Twitch is looking to be the same. At this point, I only play the games on my channel for leisure and for the opportunity to vent my frustrations with life in general. I’d be lucky if I were to crack 3 viewers on average.

Where did the line “that’s what she said” originate?

Thank you. That was more informative thsn the Wikipedia entry.

Honestly, Saturday Night Live and Wayne’s World were the influences of today’s modern abuse of the term.

Unfortunately, society has set itself up so that even having fun should be seen to make money somehow, otherwise it’s just seen as an expenditure. It doesn’t help that our technological progress has practically set some up for life, while simultaneously set the rest of us up as either consumers or a punchline.

Honestly, I never liked the psychological practice in the old days of telling children that they’re “special” as a means of bolstering their self-esteem. It made them too objectifying in the eyes of their own mothers, patronizing to the reality of their own identities and ultimately made them the butt end of further abuses at the hands of a stigmatizing public who considered it socially appropriate to invalidate people of certain mental health or gender identity conditions. I’m also convinced that this practice was what made our generation cynical.

Now I’m not saying that we can’t enlighten the youth, I’m just saying that the practice must come with a healthy balance of the positives and negatives of reality in order to help the youth grow maturely and confidently into the challenges of life, something adults of the 20th century should take accountability for.