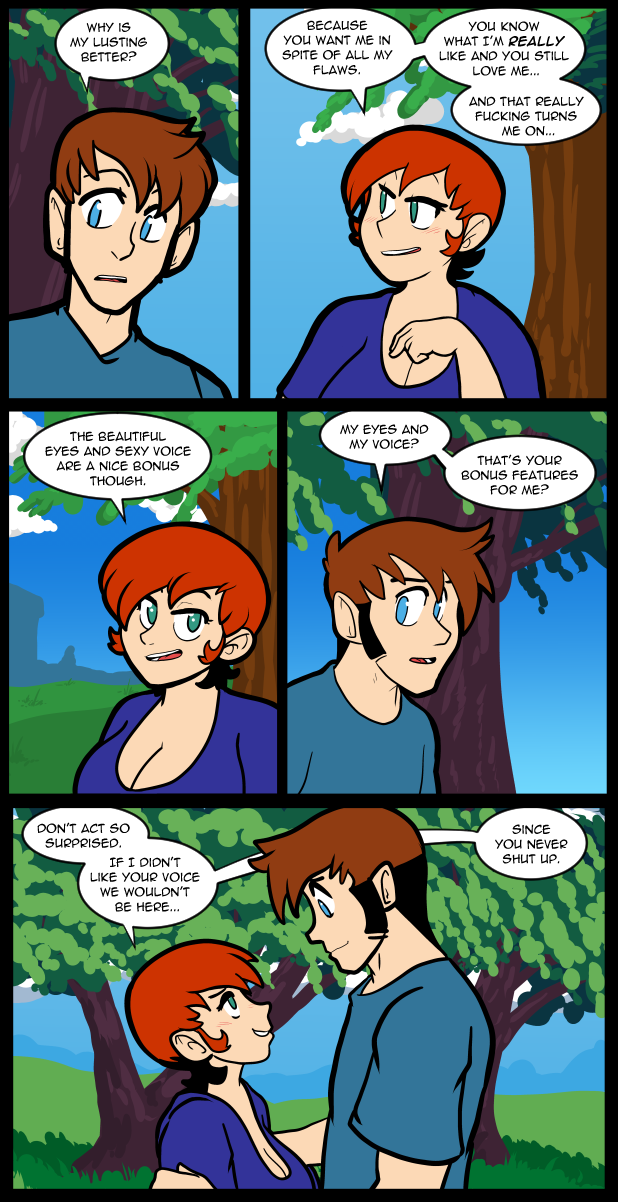 Oh, I know. The other day I decided to buy an original Masters Of The Universe Horde Slime Pit. I never had one as a kid, but always wanted to see one in real life. They aren’t too rare second hand so I was able to get one pretty easily in okay shape. I cleaned it all up and scraped off crust and marks until it was presentable. You can get slime pretty much anywhere now, so I had a can of the right color and consistency to be “toy accurate”. The MOTU Origins figures are a bit larger than the original figures, but not so much as to make them incompatible with older playsets. The extra articulation makes up for the size issues at least as far as the Slime Pit is concerned. I stuck He-Man in it and poured slime on him. Which isn’t as interesting written down as actually looking at it, but it is what it is. I can stick it next to Castle Grayskull and show my nephew when he visits next time. I think he’ll get a kick out of sliming figures with it.

I heard the slime from the original playsets smelled horrible.

How did this slime smell?

How effective do you think it would be at keeping things clean?

On something like car detailing it would be reasonably effective

Eternian showers: Everyone bathes in slime!

Can we get a picture of the slime pit?

I wonder if the slime would be slightly more liquid (and therefore faster), if you could somehow warm it up (a bit) first?! Or perhaps it simply is dilutable with some water?

In a similar line of thought (I think so anyway; forgive the ramble otherwise), my family on the whole have started getting into the hobby of painting D&D figures. I remember doing it when I was really young (like two decades ago), and I still have the old poorly-painted figures, too. A friend of the family passed away a year or two back, and the man was a god of figure painting. I’m going to miss his talents and especially his chaotic demeanor.

I recently started DMing a D&D campaign of my own for the first time (I actually have a session tomorrow/today, 11/15… I should probably sleep), and while daunting for myself, I’m trying to figure out how it all works while still being just a good time for a definitely stressed and depressed family. “A silly/wacky adventure with an undertone of horror elements” is how I described it to them. It’s been fun so far. My only rules for making characters was “you MUST play something you don’t normally play” because I wanted to shake things up just a bit. My mom always plays mages, my dad always plays rogues, my brother always plays a bog-standard fighter, and my sister usually follows suite, even got my brother’s fiancé in on it since she’s always wanted to try it. So we got a wizard (dad), rogue (mom), monk (brother), bard (sister), and druid (bro’s S.O.). It’s been a lotta fun. They enjoyed the stumbling into a “nest” of now cordycep-infected giant ants, finding a Final Fantasy-themed Temple of Chaos, just been a good old time.

I made a couple months back about having trouble seeing who is who on the battle mat, and came up with a brilliant idea! We were going to have D&D on Halloween, but it didn’t pan out purely because the guest who was going to be joining us for Halloween (and hosting a little one-off) couldn’t make it, and I had nothing prepared…. so instead, I figured we’d all sit around the table and paint our figures for the campaign instead. That way we are all available for if the door rings (we didn’t get many) and the players could perhaps roleplay their characters around the firepit discussing the recent near-kidnapping they just had from a group of cultists. The roleplay didn’t pan out, everyone (sans father) was too absorbed in painting their figures. Dad’s internalizes being a perfectionist a bit too much, I think, and was afraid to even paint his figure on the chance he screwed it up. But it was still pretty fun regardless. Since I lacked a figure (being DM) I just primed and painted some random unpainted monsters (a couple of kobolds and a goblin). They didn’t turn out great, I think, but it was still fun regardless. And tomorrow, they can continue “Walking Simulator 2021” as they slowly trek southward to a big academic center in the world, looking for lore (and a purpose for the campaign, haha).

Sorry if that feels outta left field, but just reading your blurb, Jackie, about find “a can of the right color” sparked that thought in me, and I thought I’d share it. Anything to keep the depression that suffocates us all at bay, right? I’m with Gandalf, it’s the little things that keep darkness at bay, and I try.

What was the old game show (on Nickelodeon, maybe?) where they used to slime people?

Double Dare was always my favorite as a kid

Nickelodeon was pretty slime-intensive back in the day.

I always found it funny that the “slime culture” of 80s Nickelodeon was the product of a show that they didn’t even make. You Can’t Do That On Television still holds a place in my heart, not because it briefly featured a young Alanis Morissette, but because I had a crush on Christine McGlade (Moose).

Now that brings back memories… The old Danger Mouse and Duckula cartoons were always worth watching as well. This was before Nickelodeon went the same way of MTV and became too commercial.

I love these three, 1980s era, tv shows, too!
I wonder if YCDT on television is on DVD, somewhere. :D

This is the first time I remember Carol talking about Thomas’ voice. She has always had a thing for his eyes.

“You can get slime pretty much anywhere now” is an unexpectedly profound statement.

When I was a kid you couldn’t just buy slime for toys. They only made it for really short windows of time. Now they sell kits to make your own, & all different kinds. There’s a handful of companies who keep some kind of slime toy on shelves all year round.

My nephew had( and still has, somewhere) a Moss Man MOTU figure. I can’t be in the same room with it if its out, or I start sneezing.