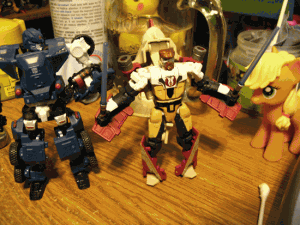 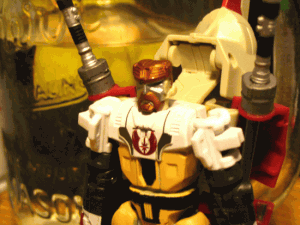 robo obi looks like chuck norris to me, that observation aside. i agree the crossover toys look pretty shit most of the time, i like the more recent movie like toys, though the dark of the moon toys havent been as good, these mech whatever the fuck toys with a lot of moving parts are just crappy as hell, like something they came up with in the 90’s. now the classics line is pure fuckin gold as far as i am concerened, the cup and hotrod toys are spot on, though i wish they had kept cup’s more swoopy look, his head sculpt is perfect