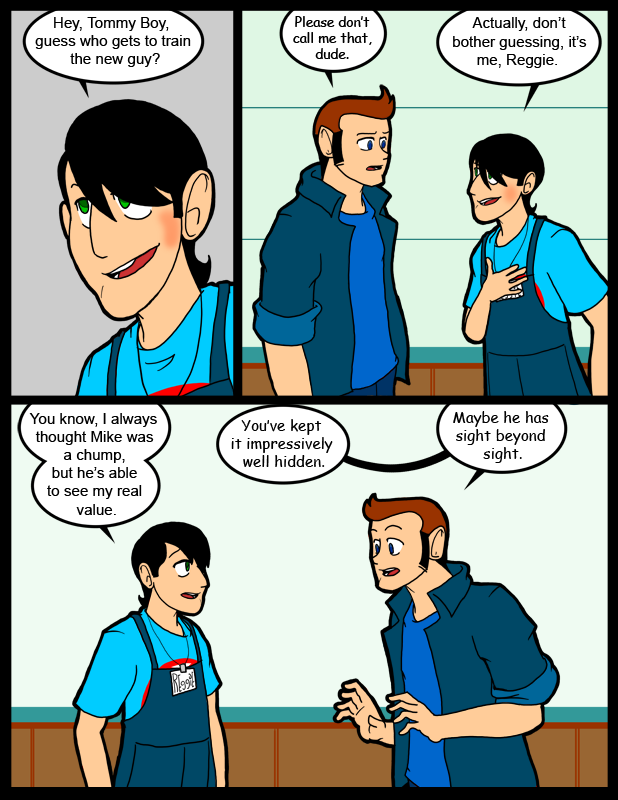 Okay, here’s the deal about Fossil Fighters.  It could have been a Pokemon level success, but Nintendo didn’t quite put the effort into it to make it achieve that level of popularity.  It does a lot of stuff really well, but it also falls short in several key places that keep it from being super awesome.  It seems to be geared towards a much younger audience than Pokemon, so that probably accounts for most of the issues.  Visually the game is bland.  Bland like the Pokemon games are on the Wii and Gamecube.  The polygon graphics just don’t pop.  Except for the dinosaurs (vivisaurs in game).  They actually look pretty cool and are loosely based on real dinosaurs.  The story is lackluster and little more than an excuse to make you battle and search for fossils.  What saves the game is the battle system.  It’s very easy to understand but has a lot of hidden layers of strategy if you care to look for it.  I’m not going to explain it, you can look it up online and get a pretty good idea of how things work.  The long and the short of this all is that if you really like Pokemon, and I know some of you do, then Fossil Fighters is not a bad way to fill the time between now and Heart Gold or Soul Silver.  If they ever made a sequel to Fossil Fighters that shored up some of these little debatable flaws Nintendo could have two major creature gathering franchises on their hands, and I’d be right at the front of the line to get in on both.

And now, a short story:

Many many years ago a friend of mine, who married a half Japanese girl, brought me a daruma. It’s, like, a stylized head of a monk and they have various superstitions attached to them. The one he gave me had no eyes. You’re supposed to paint in one eye when you start a project then paint the other one in when you finish. The idea is that the daruma will keep one eye on you and spurr you to finish so it can have its other eye.

The other day I was holding a copy of my book that was going someplace and realized that I’d actually completed the task I started all those years ago. So, I went down to the basement to see if I still had the daruma. He was waiting patiently, in a tupperware container. I drew on his other eye, noting the obvious difference in skill between the two.

I actually think it’s a stroke of brilliance. Stick Reggie with the Klepto, and He’ll be so busy keeping him on the straight and narrow to be an asswhole.

If Mike really does have sight beyond sight, then he’s really let himself go. And dyed his hair. Almost the same hairstyle, though.

My name is Thomas as well, I don’t really like being called Tommy (or even Tom) either.

Concerning Fossil Fighters: I’m loving it just because of its script. It doesn’t take itself seriously in the slightest, and it’s fantastic. The best part is totally the two announcers who keep running commentary on every battle, and then start wondering themselves how they manage to do so for every match in the game.

Okay, Mike is Lion-O… who would everyone else be… Thomas would be Jaga in non-ghost form. Ed would be Wilykat, and his sister Wilykit. Since Brooksie is sneaky, I want to make her Cheetara, but Nina’s better off there, so Lady Ace must then take Pumyra’s role. Carol would have to be a female Panthro, since Panthro was the one really in charge. Lion-O’s just the guy with the uber-sword. That leaves Mike to be Tygra, and Reggie to be the annoying Snarf, or his even more annoying relative Snarfer.

How is Mike Lion-O and Tygra?

man, its been a long time since i’ve read this comic, I lost everything on my laptop when the hard dic gave out, but i’ve got a new computer now, and I just wanted to tell you i’m back JT, and I won’t stop reading until the comic ends ^_^

@ Kraloth – Good to have you back.

the “Sight beyond sight” makes think of Thundercats >.<

Quick search his office for the Sword of Omens! Not quite as awesome as getting a Power Ring…but gotta take what you can get.

“please dont call me that.”
lol