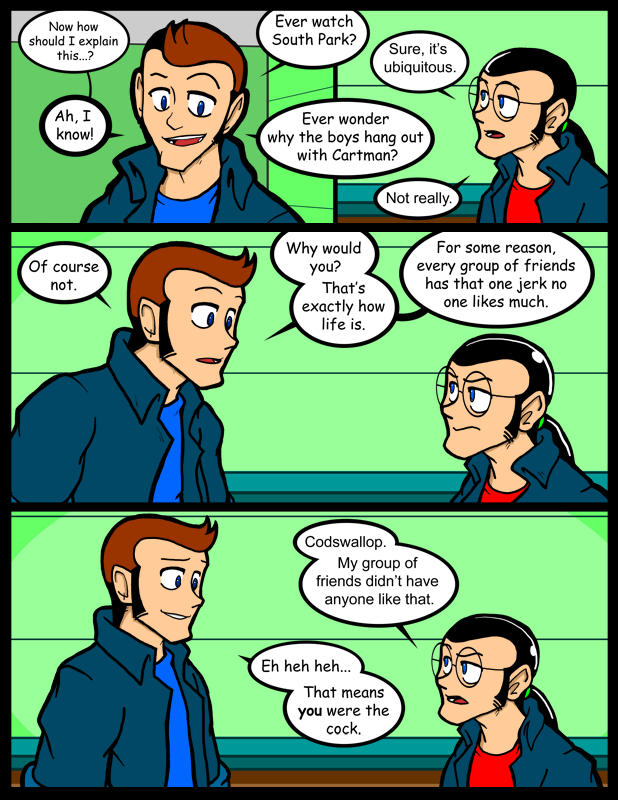 I played the Hell out of Disgaea DS and Fire Emblem: Shadow Dragon to the point where I finally had all I could stand of either of those.  Lumines kept my free moments busy while I decided what my next handheld love interest would be.  My PSP doesn’t get much love.  I’ve played a few games for long stretches on it, but it just doesn’t have the quick play powers of a DS.  At length I decided it was finally time to see if Jeanne D’arc was the wise purchase I hoped it would be.  An hour or so in I realized it was.  It suffers from some of the usual syndromes of Sony games, but so far it’s been a good time.

I’ve also recently learned that Action Replay has finally created a cheat device for the PSP.  Not one of those bullshit codesave deals either.  It’s an honest to God cheat coding device.  If its description is to be believed then it’s a bit more complex than the average cheat device.  So much so, in fact, that I’m not confident that I can make it work.  As with all cheat devices the AR for the PSP is a bit dodgy.  I’m not 100% sure that my old PSP will work with it.  That’s a pretty expensive experiment.  I’ve waited something on the order of 3 years for one though.  I can be on the up and up for a bit longer…

Some people are dead set against cheating in games, and their reasoning is correct in many ways.  If you’re going to go online and cheat then that’s just not cricket.  It proves nothing other than you are a competitive dick that can’t handle how much of a loser you are.  In single player games, or games where it doesn’t matter, it can significantly enhance a crappy game though.  RPGs that require tons of grinding to advance are particularly heinous to me.  I have limited time to play games.  I don’t want to spend 22 hours killing gold slimes.  I’ve got shit to do, but I also want to see the best ending.  Alternately games with a clock piss me off.  Why should I be punished if I take extra time to kill every zombie I come across, before ultimately taking out Wesker?  I don’t want game time to feel like a job.  I just want to screw around, kill a dragon, and have a good time.  If I get that device I’ll damn sure kill some dragons.  I’ve been waiting to get revenge on Monster Hunter since shortly after I bought it.  Don’t get me wrong.  I think it’s an awesome game, but it’s really hard and time consuming.  I want a bad-ass sword, some pimp armor, and to wade through neck deep dragon corpses.

This Action Replay could, potentially, be the item that rekindles my love affair with Sony.

I’m fairly certain that in most circles I AM the cock. Could be wrong though.

It’s so funny, as I was reading this, an episode of South Park was on.

I don’t get it … Someone explain this highly abstract paradox to me o.O

Its similar to the sucker rule in poker. there’s always a sucker at the table and if you think there isn’t one than your it.

So what if everyone is just good at poker?

No matter how good you are, there’s always a sucker. That’s why the same rule applies.

Now THAT is the truth!

In any grouping of persons where the count is >1 somebody is more of a jerk than the rest of the people. In a large, though not truly random, survey of such groupings there is seen a trend where one of the members of the group was THAT JERK. In Ed’s case, as he doesn’t remember there being a jerk in his group, we can postulate rather easily that he was the biggest jerk in his group.

ive come to realize i AM this cock. thanks ^_^

Quick, someone more bored than me construct a theory of mechanically-assisted rotating cocks or a theory of cocks rising to the occasion to drown this in juvenile humour!

Oh, man, Monster Hunter owned me. Well, admittedly, I DID get pretty good at running from raptor-like creatures while carrying a large wyvern egg, W/O dropping it, but once it came time to kill Mr. big, pink and annoying, I had to put the thing down. Like you said, I had things to do, and I didn’t have time to kill a gajillion beasts to get enough moola and parts to make hardcore weapons and armor so I could kill the darn wyvern. Plus, I got tired of setting traps and leaving bombs only to have him somehow ignore the bombs. I enjoyed it up to that point, though, lol.

I found this comic by way of another site. Was looking up stuff about Shlock Mercenary. Read through the entire archive in a couple of sittings. Great work.

I had an action replay for the ps2, I usuually only used it after I beat the game. It made games like Enter the Matrix and Max Payne a lot more fun than they really were.

The Eric Cartman of my group is actually named Eric!

Hmm… there’s a good chance that at least part of the time I am the dick of my group. And like a true dick, I don’t care.

I agree with you on the cheating thing. Cheating in a group game is unpardonable, and should be discouraged at every opportunity.

Cheating in a single-player game though… I usually do that when I am just too frustrated to pound my head against the wall repeatedly.

J.T. – This idea has been around a lot longer than he or I, I’m afraid.

max payne is my favorite game character and i love to play that game too~,-

Hmmm Dane cook has a joke like this too, must be a universal ule

And then there’s me, the guy who can identify the jerk in everyone else’s social circles but . . .
(wait for it)
isn’t in one himself.

This is an amazing comic.
I have known people exactly like every recurring character in the series, and am trying to decide whether to pursue “Brooksie” or “Nina”.

Yes, I am a lucky bastard.

My crowd’s inverted. There’s maybe 3-5 cocks per pollyanna, and I count myself among them.

I have actually always wondered why they hang out with Cartman. I have barely watched the show, but it immediately struck me how insufferable he is and how illogical it is to hang out with him. I expect that that too makes me the territorial cock in my group.

… Huh, that is true. I have one of those ‘friends’.
I don’t want to be near him. He’s like everything I hate incarnate.
YET HE’S ALWAYS THERE.

Thanks to this comic, it has become intensely clear to me that I was the cock in my group of friends during high school…not sure how I feel about that. Actually, I think I knew that before I read this comic, but for some reason this strip has brought that fact into intense focus…

For me, it was the inverse. I was surrounded by people who could be considered “cocks.”