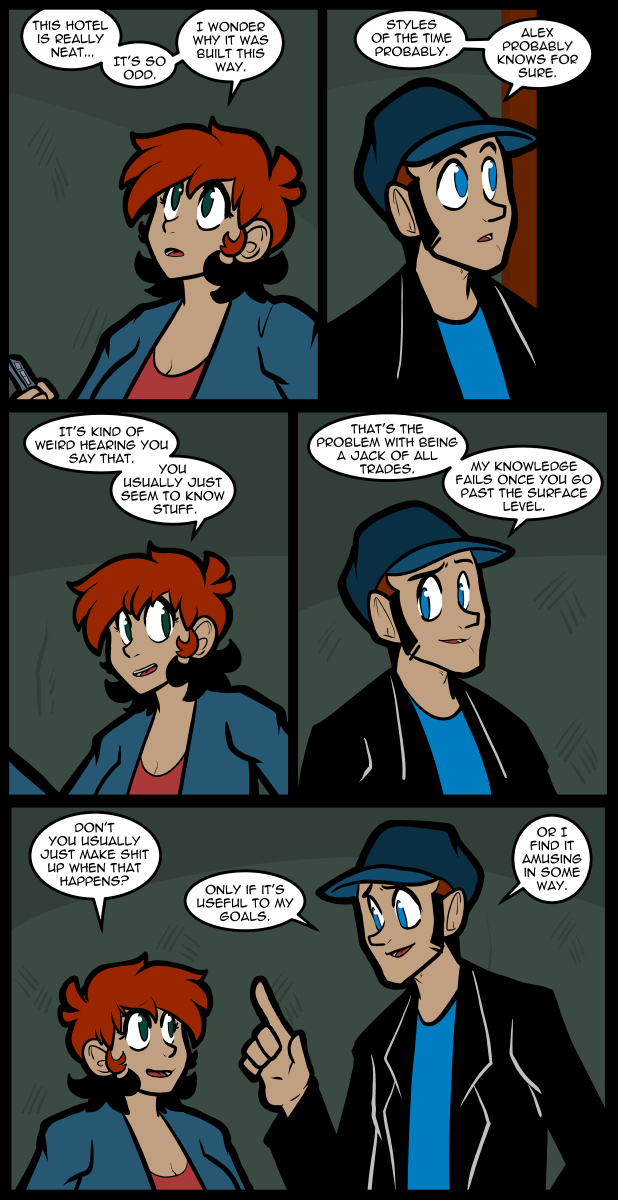 I still haven’t figured out what setting I need to change to fix my keyboard. Whenever I tap a text field the surface doesn’t just engage the keyboard. It sits there for several seconds, if it recognizes what I’m doing at all. I know I’ve fixed this exact problem before, but I’ll be damned if I remember how. Other than that the new surface is working out just fine. In fact, it does some things so fast I’m actually finding myself wishing it was a little slower when doing some things. It recognizes most pen taps and finger motions so instantly that I accidentally do things a lot more often. Extreme efficiency is kind of an odd problem to have for me. Sometimes an image renders so fast I don’t think I’ve done it at all and end up doing it again only to be asked if I want to overwrite the image I already saved. Anyway, I’ll get it sorted out eventually. For some reason the thing wont recognize my wireless mouse at all. I very rarely need it, but I’d like it to work o the occasions I do… I may mess with it again in a minute to see if I can sort it out.
The new surface wants you to stick the stylus on the left side with a magnet. Which is very cute, but if you’re actually carrying it someplace that’s a real fast way to lose a $60 stylus. Unfortunately they don’t sell the actual Microsoft loops for the stylus anymore, only knock offs, or overpriced after market ones. Luckily I found one in the box for my extra red stylus, so I taped it on with double sided gorilla tape like on my other one & it worked a treat. Overall things are going well with the new Surface.

One of the “Bluffer’s Guide” type books explained how to get a reputation as a genius – learn absolutely-damn-everything there is to know about one small segment of a subject, and a lot of general stuff about the rest.

Say your subject is wine. Learn a lot of general knowledge about wines in general, but pick out one small, obscure but very-well-respected vineyard and learn EVERYthing about it.

When the conversation turns to wines, toss in a few vague comments to establish that you Know Things, then as subtly as possible, work your little vineyard into the conversation, and proceed to dazzle everyone with how much you know.

Then look around at your enthralled audience, say apologetically “Oh, I say – I’ve been rattling on for ages. I’m sorry…”

People will tell you how interesting you were, and you, without saying another word all evening, will be judged a genius.

That’s a writer’s trick as well. Explain in depth one relatively easy part of your world and the reader will tend to accept the stuff that might be more problematic.

I guess I have something in common with Thomas after all.

My brother and I often joke about being fountains of generally useless knowledge. We both know a lot of random, obscure stuff. It’s all good until you run into someone with truly deep knowledge of a topic.

Comes from watching a lot of Hollywood Squares (not the new one, the old one with Peter Marshall or John Davidson). Picked up a lifetime’s worth of useless trivia that way.

I believe Jeopardy was also good for that.

Funny story – my stepdad took the candidate test for Jeopardy once. Said it was significantly harder than the stuff on the actual show. Me, I’d fail it automatically, because I didn’t grow up with the Bible. XD

I actually made it onto a game show. I was on “Who Wants to be a Millionaire” in March 2000. The only airtime I got was the introduction. My fingers were not as agile as my mind and I didn’t make it through the fastest fingers round. On the other hand, by virtue of being able to put five Sissy Spacek movies in the order in which they were released I won a free trip to New York and got to see how a game show is actually made. Regis Philben was a hoot! This was prior to 9-11,amazing how much the world has changed since then.

Heh, Trivial Pursuit was THE family game I was allowed to play with family because of the pink slice handicap. I would get every question in every category EXCEPT arts and entertainment UNLESS it was the rare one dealing with sci-fi or animation.
As trivia games go TAKE-ONE was my nemesis.

“Only if it’s useful to my goals, or I find it amusing in some way.”

Which, truth be told, is most of the time, anyway.

Animal, Cordata, Mammalia, Primates, Hominadae, Homo Sapiens. Kingdom, Phylum, Class, Order,Family, Genus, Species. 6.25 times 10 to the 18th electrons passing by a given point in one second (one Ampere) Pretty useful for High-School Science- 30 years ago- not particularly helpful in my “career” as a meter reader. Would rather have better vision. A lot of other people would probably rather I did too-when they get their bills.