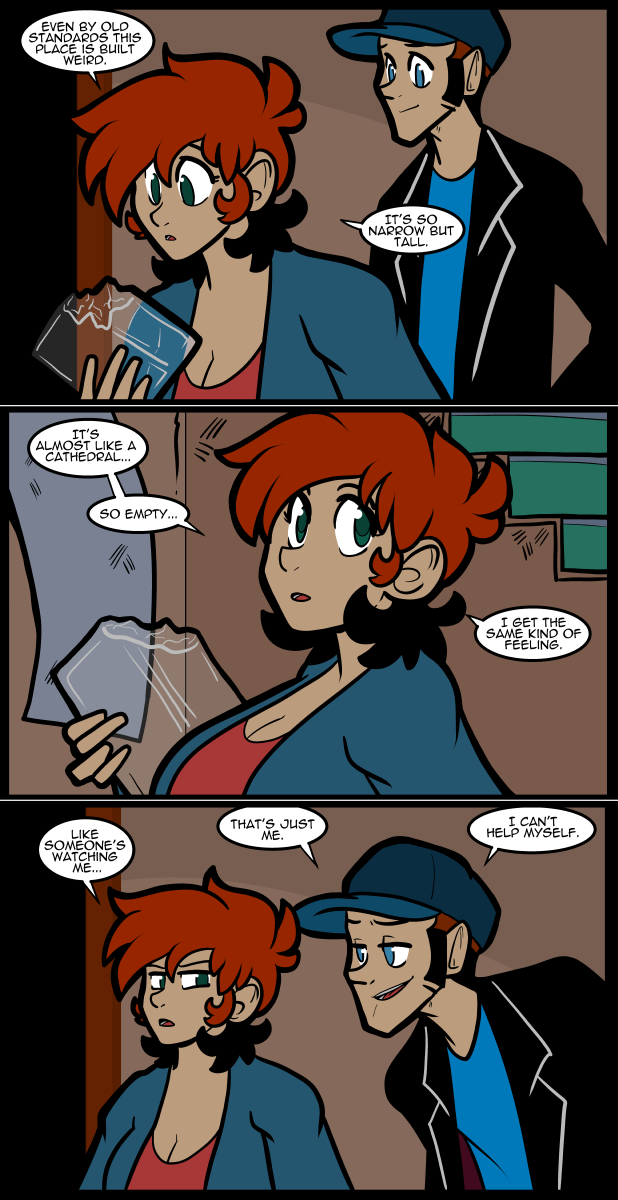 My sleep schedule has shifted to days again. I want to go to sleep as early as 9pm, but if I do I’m up way too early. 4AM, or earlier. Something more like midnight is a little better. If I don’t have tasks to do I tend to not get up right away, then end up feeling sick. When it’s just dad and I, I tend to stay up late because I have to take care of him when he gets home. I have a very specific way I like to work so I try to do all the things that other humans require of me, then work straight through until I’m done. If I have to stop and start things take twice as long because I have to get started again however many times I’m interrupted. Other people have a very difficult time understanding this for some reason. I know I can’t be the only person who works best in my particular way.
I don’t have as much energy as I used to because I got so wildly out of shape when my foot got messed up. Clawing my way back has not been easy. It’s been a cascading failure over time that I’m just trying to stall. A couple of months ago there was something wrong with my back that I just couldn’t get sorted out, so I started working from bed a lot more. Basically I traded one problem for another. One part of my back isn’t in searing pain all the time, but my hips are sore from all the lounging. I had grown used to sitting on the floor because of my foot so being on a soft thing all the time makes my hips shift around funny. I also need to replace my matress, but that’s a whole other disaster to deal with. I’ll have to pitch the entire thing, frame and all. It’s really heavy so I’d need help to do it, which is a scheduling nightmare. To say nothing of the actual cost of replacing it in the first place. That’s going to have to be put on the back burner for a while. I don’t want to fuck with it until I have my stuff sorted out. It’s still a complete disaster.
I also moved my base of operations to my bedroom because in the summer the study is impossible to cool. It has the intake vent for the AC in the closet, so all the air is constantly sucked out of it & the heat from the outside is sucked in. Along with the dryness that makes my allergies go completely insane. After last summer I finally realized that if I stay out of that room until fall I don’t feel nearly as terrible all the time.
I may try moving everything out of there and back to my bedroom & just leaving that room to whatever fate god gives it. It’s a shame though because it’s a decent space for part of the year anyway…
There’s an older TV that no one was using that I set up on some boxes at the foot of the bed. It’s the most white trash thing ever. I don’t even watch anything on it. I use it to play Minecraft because the Switch is too awkward to play in handheld mode. When I want to watch Netflix, or whatever I use my phone, or whatever device I have to hand.
Anyway, as long as I can make the comic I guess none of the rest of it really matters. No one is particularly interested in my coming and goings apart from my scribbles. Nor should they be. You all have your own things to deal with in this crazy world. You should only concern yourself with me in as far as I can make your day more pleasant.

It’s amazing how old abandoned cars, + abandoned buildings, make you feel like someone should be there…using them. It feels kind of creepy. Bleah. :D

On twitter, Jackie said something like: “ghosts only watch people in the shower”.
My afterlife is going to be- me being [an invisible perv], watching people shower?

Well I don’t know how, but I hope someone can make *your* day more pleasant Jackie. We all deserve some happiness in our lives.

I might be able to help. Did you know that “customers” is an anagram for “store scum”? ;)

“Look…out there in the audience…”

It appears Carol is holding a 25 pound glass block(minus a chunk) like you might examine a paperweight. Which is fine. Strong, cute, full figured red head with a taste for dorks. Would they were more common.

She could probably beat the shit out of anyone in that room if she had a mind to.

I mean this as a compliment-
Being able to carry around a 25 pound brick, like you’re carrying around a grapefruit, is very, very impressive.

The WW2, US Army rifle, the [model] M1 Garand, weighs about 11 pounds, deactivated or not.

Find an M1 and carry around for half an hour…that gets tiring very quickly!

Hi Jackie,
On reading twitter-
I’m sorry to hear of the passing of the hummingbird, the bird you were taking care of.

My family had a number of pets. It always felt very sad, when one of them passed on.

It wasn’t really a pet, just another traveler we wanted to save, but thank you anyway.