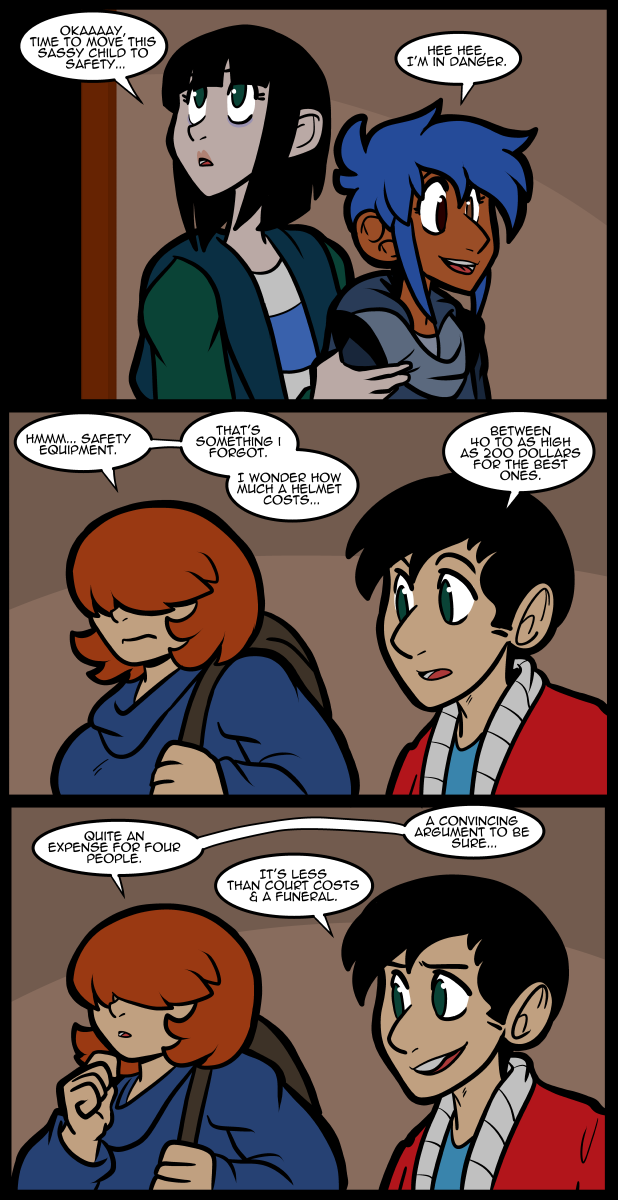 I have sort of needed to replace the keyboard for my Surface for many months now. I’ve talked about it before, but I keep not doing it because it still mostly works. Right now the V key and the T key are sketchy. That’s only two out of 26 letters. Granted T comes up a lot, but I’m making it work. It’s so hard to convince myself to spend $75 bucks on something boring like a keyboard. Especially one that still mostly works. It’s kind of like the Surface itself. I probably should replace it, but it can still do the things I need it to do, it’s just a little slower. Plus, I know as soon as I do it Microsoft will announce a new version that has the features I want. It’s unfortunate that this thing isn’t like a regular PC that you can upgrade a bit as you go, or repair yourself if a single element fails. I hesitate to try and pop a key off of this thing for fear of really destroying it & forcing myself to have to buy a new one. I’m in that zone of “this isn’t an ideal situation, but I can make it work”. I think that’s the most common state to live in. The time between failures where things are mostly fine.

Knowing that much about safety helmets? Reggie must be a man of many hats. :D

There’s a limit to what a helmet will protect you from. in this case, a 25# block, dropping from how high? Yeah, if that hits you regardless of the helmet, you’re going to have a bad day. And probably no more.

As I recall, his father runs a construction business. In light of that, it is perhaps unsurprising he knows what safety helmets cost.
I’m kinda surprised he’s being helpful and unsarcastic about ghostbustin’.

$20 on Amazon for one of the cowboy hat style hard hats. Bought one for my boss-win!

Perhaps he also knows about the court costs and funeral side of it, too, from experience. 8(

Brooksie can’t help but drop memes into everyday speech, can she?

I believe that the more memes you have a command of, the better off you are in the present speech. Even dead memes. Knowing the history of memes helps ensure you won’t repeat it.

Dead memes only lead to gonads and strife.

Four people?
Which four?
Aren’t there 7 people in this group? *shrugs*

Yeah, but the original plan and prep work was for 4.

Actually there are 8 people. Alex, John, Brooksie and Thomas are the planned-for group, while Rulette, Carol, Reggie and Vicky just joined up for various reasons.

So, I guess that means- after Alex buys some helmets, the other four will just cover their heads with their arms.
Being a [ paid ] member has benefits, dudes. ;D

I like the “roll credits” at the end, by the way.

Jackie, Regarding the repairs needed to your microsoft surface. Try searching for “microsoft surface keyboard repair” on youtube. You may be able to find a fix for the problem. Good luck.
~ulrich

I actually did it earlier today when I woke up. I appreciate the advice though.

The thing won’t just accept a USB or bluetooth keyboard?

I know exactly what you mean about the keyboard. The Ctrl-key on mine cycle between getting stuck and not working at all – but on the other hand the other keys still work, so do I want to dish out the price of a new one?

My current keyboard has left shift, 6, a, r, num pad 1 + and – randomly switching off.
This is getting complicated.

Hmmm: “time between failures where things are mostly fine.” I think there might be a good webcomic title in there.

That would be more of a comic archive where dead comics are interred for posterity.
Then some amateur tries to resurrect a dead comic and bad things happen.

I miss Crazy Larry, Calamities of Nature, Crowbar Benson, The misadventures of Hello Cthulhu and quite a few others that are on my dead or missing in action comic link list.

Had Vicky and Brooksie already met before today? Or is Brooksie so moe that everyone wants to protect her?

… You… have read this comic right? I am not talking about if they have met I mean the intense need to protect that beautiful little blueberry. I am pretty sure if she could create a cult that would die for her if she wanted to. Thankfully her alignment is on the good side.

Oh, I know about the fans, I was just wondering if she had that effect on everyone in-universe.

On second reading, I agree with (what I think is) your idea of her effect on other characters.

That’s true. That’s what I think:

Jo is very Moe, and on the Powepuff Girls, she’s called…..Mojo Jojo! :D