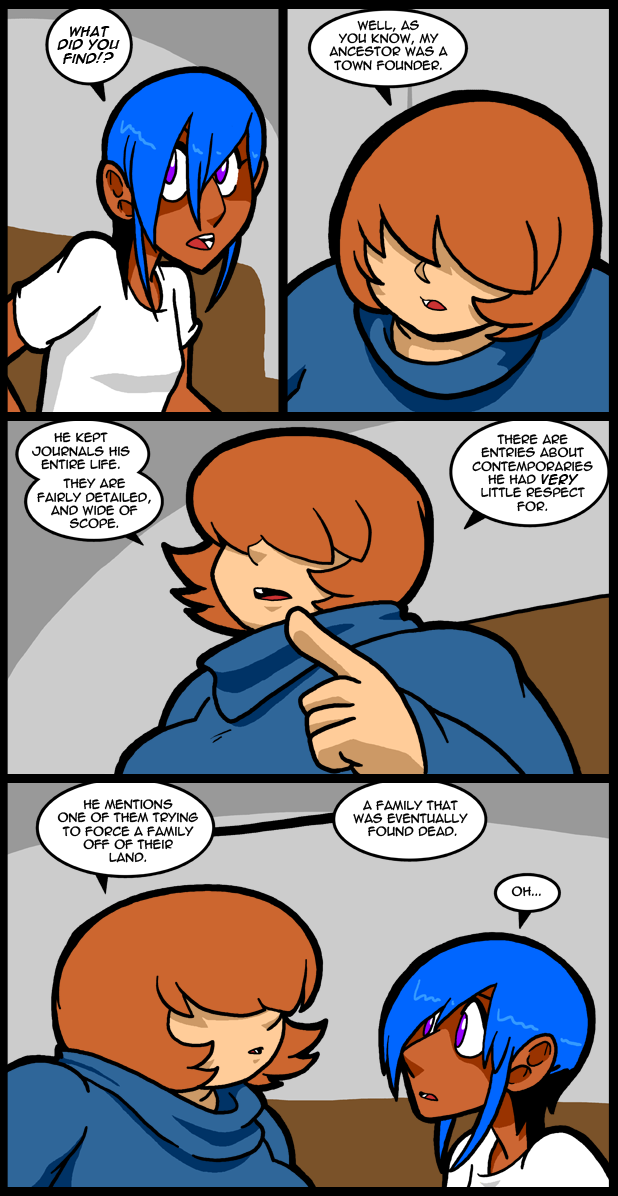 I managed to find a Gamestop that had the mega evolution stone for a pinsir today. I chose Y for some reason, but I actually like herracross better which is the bug from X. When you’re getting one or the other you go back to that “who do I have to trade with?” mentality from when you were a kid. Of course I just ended up getting both games back then, because none of my friends liked Pokémon. It’s not as big a deal now with the online trading and whatnot. Of course catching them all has lost a lot of its appeal. I just like playing the game casually, since people have taken serious play to a level that removes all fun from the game. In my opinion. I don’t even intend to use a pinsir, but I like to have any event items just in case. You never know when you might want them later. As far as I know bug types are still underpowered to the point that training them always ends in tears.

I need to get busy and finish the gym challenges in Y, but I’m back on to Fire Emblem right now, so it will just have to wait. That said, I’d like to be finished before Ruby comes out again. Especially if the Teen actually decides to play Sapphire. Of course all this is dependent on release dates. Smash Bros 3DS is top priority, then probably Hyrule Warriors, then Pokémon. I’m not sure what other titles are coming around that time. Too many. They need to space that shit out.

The amount of games coming out close together is staggering. Especially when you only have like a hundred extra bucks a month to spend. It drives me insane! Smash bros is priority one for me but then what! Destiny came out, Borderlands, Pokemon, Hyrule Warriors, the list goes on.

You got to wonder why they wanted the land so bad. My guess….GOLD! Get digging.

Wow! You’ve got a hundred bucks extra a month to spend any way you’d like? That’s awesome! I know people who don’t get that much in a year!

That’s on a good month. If I don’t buy food or care about clean clothes.

I hate to be “that” person, but I think you mean “entries” not “entires”.

Also “ancestors”. Also someone else mentioned the possibility of a “land grab gone bad” in the commentary several comics ago when the graves were first brought up. Good call!

That was ME! I was that someone! I’m the someone that called the evil land grab.

Now I can sleep and dream happy dreams about being right for a change. *happy sigh*

Jackie’s got a twitter post saying we missed two of his errors and he is disappointed in us but I think I am looking at both of them right here in comments that went up not all that long after the comic he just did see them and apparently still can’t! LOL

There is also an error in contemporaries.

So I assume he is referencing missed errors.

I’ll have to take your word for it. (and I do) He just got around to fixing them so de evidance is destroyed.

” Wait a minute… there might be legal precedent. Of course! Land-snatching! [grabs a law book] Land, land… ‘Land: see Snatch.’ “

This. This is funny. Blazing Saddles, if I am not mistaken?

I just received a hand me down 3DS from my brother in law so now I’m trying to look for some good, recently released games for it. I am a PC gamer for many years so i haven’t been paying any attention to the current crop of consoles/handhelds. Unfortunately, my search is impeded by the cacophony of people being exited for smash Bros.

Personally I am biding my time till Monster Hunter 4 comes out in North America. Monster Hunter Tri is one of the few games that got consistent use out of my Wii other than the wife playing VC games. I’ll take any suggestions for games that either have a good story or don’t pull punches when it comes to difficulty.

Monster Hunter 3 Ultimate is on the 3ds and should hold you to 4. It’s basically an expanded version of tri with new monsters, high rank in moga, and the added G rank to the monsters. Only downside is no online multiplayer for MH3U for the 3ds, just WiiU. There is local multiplayer though, so if you know anyone nearby that likes monster hunter…

Insanity mode in Fire Emblem Awakening is aptly named if you want soul crushing difficulty. Most people cant handle the fact that death is permanent, and the increased difficulty only makes that mechanic more dangerous.

I’m not much for difficult games for the sake of it, but I like the story and humor of Mario & Luigi Dream Team. In fact going back for previous games in that series is not a bad idea. (that goes for Fire Emblem too. Shadow Dragon is one of my favorite iterations of that series.)

Resident Evil Revelations is much more like the survival horror that spawned the franchise, which means you need to play smart or it will kill the shit out of you. You can also get it cheaply now.

Actually, if you feel like delving into the archive a bit, Advance Wars Dual Strike is devilishly hard in later missions. It’s sort of a modern war version of Fire Emblem. (Same company)

Shovel Knight is a really solid platformer that will test your skills as is Mutant Mudds.

Anyway, if you decide to look into the DS catalog let me know. There are so many great games for that system too if you haven’t been in the fold they are well worth going back to pick up.

If you really want a heracross, I have one with the heracrossnite I can trade.

I would certainly like to have it, do you want the Pinsir for it? I’d like to keep my stone if you don’t need it. I might like to breed a pinsir to use with it later.

This entry reminds me of the Jabberwocky poem, but that made more sense.

I never understood the appeal of Pokemon. It always seemed so boring to me.

I think football is dumb as fuck, yet it makes millions of dollars every year. Thankfully people are somewhat varied in their desires and goals.

According to a story in USAToday…
http://www.usatoday.com/story/sports/nfl/super/2014/01/30/super-bowl-nfl-revenue-denver-broncos-seattle-seahawks/5061197/

The NFL currently has around $10 BILLION in annual revenues:
About $5 billion from media and television rights to broadcast games.
About $1-2 billion in sponsorships, such as its long-running deal with PepsiCo, worth about $90 million to $100 million per year.
About $2 billion related to attendance and ticket sales.
About $1 billion in merchandise and licensing.

Think of the kind of video games that could be created with that kind of financial resources to motivate developers….

Did Jolene take a shower or something? Her hair was more fluffy before, but now it looks as down as she feels.

That is the implication.

Same thing has been going on in the Humble Bundle store. I’ve spent enough money now that I could have bought another DualShock 3 controller so a friend and I can do local multiplayer in the games that I had already owned.

And by same thing I mean “games going on sale, be it a discount or a new release”.

The siren song of the sale call to us all…

I feel bad for ice type pokemon, I feel like they got a really raw deal. I would like to be an ice trainer, but ice is so bad, it has a hard time even against the AI (my poor glaceon *sniffle*)

I had a pretty tough frosslass once.

Am I the only person who heard “Dun dun DUN!” in my head reading that last panel?

https://www.youtube.com/watch?v=CQZarDGRH1Q is all i can think of at the title of this panel

Um, if you have Y version you should be able to get the heracross and the heracronite with no trouble (you’ll have to complete the game to get the megastone though).

That is why the code exists, to give the players the stone they cannot get otherwise. You’ll need to get the mega stone upgrade and find the stone yourself, though. I recommend using bulbapedia to get the location and info you need.

Disappointed, that poor family because they died.