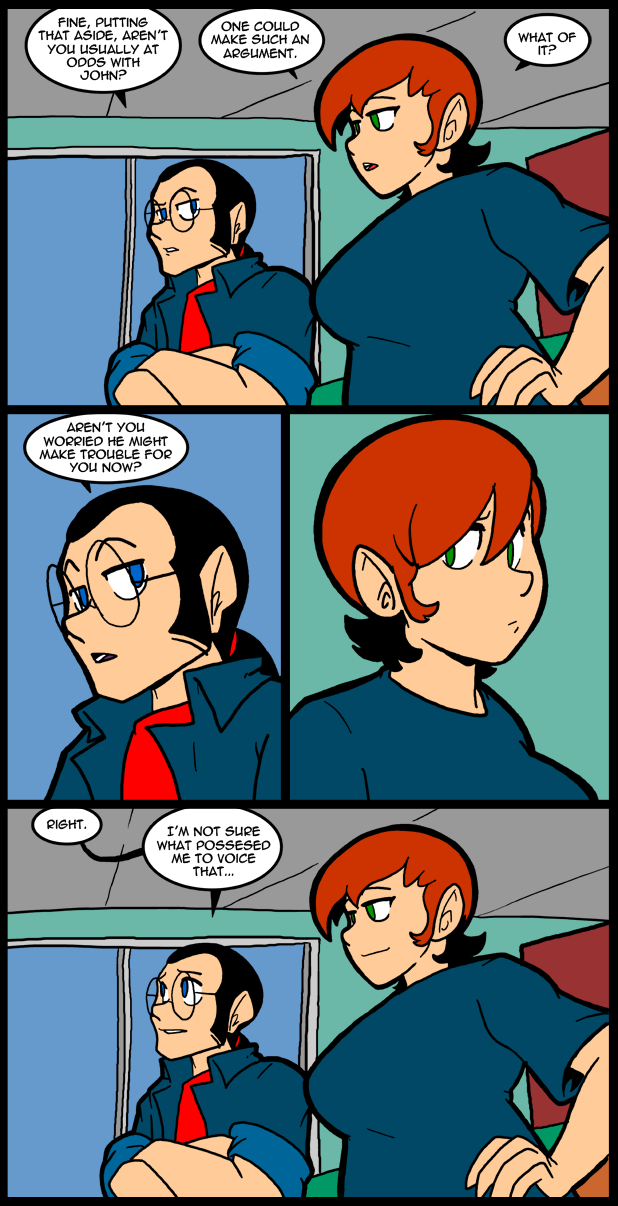 This is a big game weekend. At midnight Mario Kart 8 goes live… So by, what? Tomorrow night I could be playing it? I have no idea what a full game download will be like on the WiiU. I’m hoping it’s not as bad as I’m expecting, but I have a feeling Nintendo is not prepared. They have never been prepared as far as online stuff is concerned. The servers will probably be destroyed within a few minutes of going live. They will apologize and we’ll actually get the game in a couple of days. That is my worst case scenario. Although I might also throw in having our eshop accounts corrupted resulting in our systems being given a wipe all content command, which is what happened the last time Nintendo tried to do something internet related. To me anyway. I might just disconnect my 3DS from the internet for a day or so, just to keep my Animal Crossing town safe.

The other big game, in my opinion, is actually just DLC for State Of Decay. It looks to be just as big an experience as the actual game though and it’s only $7. That game has been nothing but an excellent value for me. When the Mario Kart thing goes south I will, potentially, have State Of Decay to fall back on. Of course I may not actually have time to play anything after actually getting them downloaded. I have a birthday event to go to on Sunday, so I need to make sure next week’s stuff is ready well in advance.

Anyway, the Teen and Raindow Dash want to play video games, so I’m moving the WiiU in there for now. Catch you all on Monday if I don’t catch you before. Also, if you have a WiiU let me know. Maybe we can play Mario Kart together. I don’t know if that’s an option yet, but it seems likely.

Given that Wind Waker HD was primarily available as a download game, I think they’ll do just fine. For real, the WW pack in game wasn’t a disk it was a card with a download key.

I really wanted the WW packed Wii U, but I couldn’t justify buying one before. Now, I can afford one at Amazon.com, but I can pay about $60 less for a version that doesn’t include WW.

Sure, I lose out on Hyrule Historia, but it’s a digital copy, anyway. I’d rather get the hard copy in a few months, provided it’s still available.

Just checked. Still $20 at Amazon with plenty of “New” options marked lower. (They undoubtedly make up their costs with shipping.)

I’m getting mario kart 8 as well! Oh and don’t forget that if you register the game at nintendo by july 31 you can get one game for free to download!

The choice of games are super mario bros u, pikmin 3, windwaker hd, and wii party u.

Mario Kart 8 will sell but Nintendo seriously should stop copping out with the game titles.

Well, they put themselves in a position where they kind of had to cop-out. They have a track that is basically just a Moebius loop turned across itself in the middle to form an 8. It’s a part of their marketing since the karts are supposed to be able to defy gravity in this one.

One should never underestimate Carol.

One should never forget that she lords over two slackers, one arrogant klutz, a statuesque blonde, and Brooksie. However, Ed appears to be coming into much friendlier terms with her, which is good if he wants to get those promotions. Then who’ll be the head honcho!?

The Lilliputian with sideburns, that’s who!

I will certainly see you on the tracks, but it’ll have to wait till payday TT_TT

I will get a Wii U once Bayonetta comes out, after that I will probably pick up the major titles for Wii and Wii U, Skyward sword, Bayo (or course) the new Zelda that’s coming, SSB and kartness, maybe they’ll even have the balls to fix the stupid shit they did to starfox. That said, All the reviewers that I have seen have been very happy with the online-ness of the game, granted those are usually test servers but if you can make an online with a decent matchmaking and quick game feature and a solid “find your friends fast” kind of function I’m sure the game will do well. It won’t save the system of course, but it will be a damn good game. Everything I’ve looked at has said it plays more like the rest of the series than it does the Wii version. so woot.

I’m also still looking forward to watchdogs, I probably won’t get it for a while, but I’m looking forward to it. I think WiiU would do well to try and get the next borderlands secured on their system too. Its not exactly a super high powered game graphically. least its never struck me as one.

Yep, the blog is 1242, but the comic is 1243-ayup. Oh-my-god-what-are-we-gonna-do-the-universe-will-implode-with-duality!

I started the MK8 download before I left for work this morning and it was at 25% with 31 minutes left when I walked out the door. I expect it’ll work just fine.

For those of you who haven’t read the Archives recently, Carol and John’s animosity is cataloged here: /comics1/157-spider-sense .

Due to the perspective, it looks a little like Carol is boob-brushing Ed. Probably not, after their last exchange.

Dammit. Every time. I start re-reading the archives. Crave’s ears have improved, though they still look a little elvish. Not complaining. This was around the time Thomas realized his ex was published, right? And right before Carol revealed her feelings. I don’t think I’ve kept up with something so close since Firefly. Oooh-cast of BF as the cast of Firefly! Thomas would be Mal, of course. Guess that would make Carol Inara. Ninjo as Zoe or River? Mike as Shepherd Book? Ed or John as Wash? Ed might be better as Simon. What does anyone else think? could we talk Crave into drawing it? Pleeease?

I think Ed and Jess will be too busy being the Tams.

Oh, c@rp. I never considered the BF crew as the Firefly / Serenity crew — and I’ve got all of Firefly on DVD and Serenity on Blu-Ray. John as Wash, for sure; he likes the toys:

“We will call this land… This Land…
(Curse your sudden but inevitable betrayal)!”

Oh, but Brooksie would be so much better as Kaylee!

I amend that…
John – Jayne

MKart 8 is one of the reasons I’m seriously considering a Wii U. That and the fact that they’re backwards-compatible with Wii games; it means I can keep my beloved Gamecube and not have to buy a Wii to play Wii games.

Okay, I’m a couple of days late with this one, but I want to post it, anyway.

My idea of a great party:

I want to go so bad! I will go someday. Maybe even shoot for next year!

I did the midnight download, and it worked out okay. My current issue is that Club Nintendo is kinda borked right now.

Nintendo is getting better with the online stuff, I think they’ll get it sooner than later.

Apparently, Carol realized that John was never a threat, since he isn’t a man with the initiative (or intelligence) to be a leader. Of course, with Carol being tyrannical and Jolene being…herself, it leaves only Reggie and Nina as eligible candidates for assistant manager. Unfortunately, the former’s past has boned him out of such eligibility.

Actually the context of this page is that John would be promoted higher than Carol and Ed is voicing his concerns about potential upheaval. Remember when Thomas and Carol talked about who should take it and Thomas says in no uncertain terms that anyone but Carol should do it? And the following day when Reggie is in charge of games with Ed.