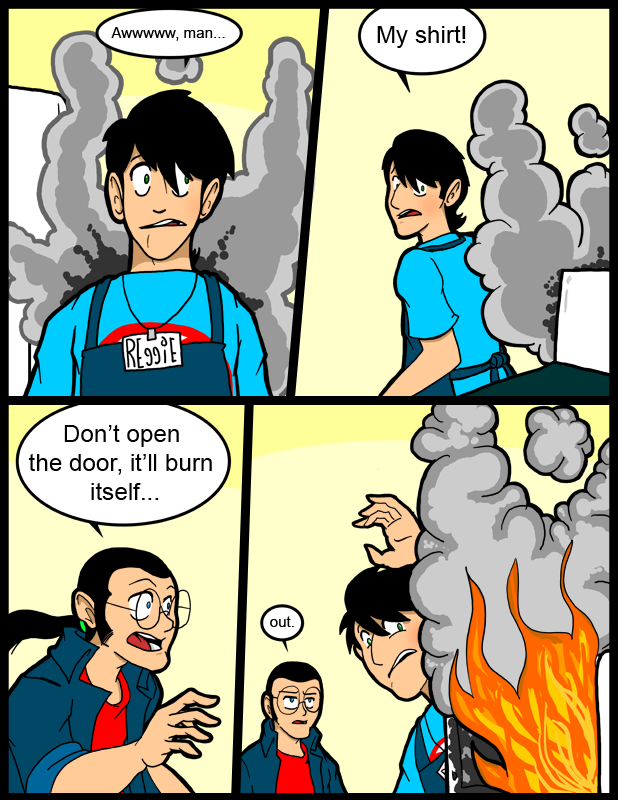 I beat the elite 4 in Pokemon yesterday.  I had a really odd team made up of pokemon I just kind of wanted to see if they could be raised in such a way that they could stand up to the end bosses.  They had such a wide range of abilities that they actually worked better that all the other teams I’ve ever taken to the end.  The elite 4 almost seemed confused by my strange move choices.  Except for Lance.  It was close with him a couple of times, but ultimately I won.  Now I’m wandering around the second half of the game.  It’s cool because you go back to the place from the first game, except it’s, like, 3 years later or something.

Other than that I’m very tired and hurty.

I’m still bs’ing at the Safari Zone. People are just zipping through the second gen remakes.

The pathing of some Pokemon games makes me scratch my head in bewilderment…Blue and Red made perfect sense even on my first time through at the age of 9. Heck, they’re the reason why I got into the Poke’mon TCG and even bought 2 Color GBs. When I say Poke’mon TCG…I mean the first 4 sets of cards they released. ^_^; Most people would probably think they’re fake or something if I were to dust them off and use them. I mean heck, they’re a decade old. I bought so many packs that I almost completed the jungle and fossil sets.

Why are you hurty? Are you okay or is it something serious?

The stupidty is strong in that one.

Lol yeah the elite 4 can be tuff, right now im working on a “fair” party. by fair i mean not having just one pokemon at lvl 100 owning everything, also wow, reggie is an asshole and an idiot. funnuh stuff!

Its a weenie roast! *Brings marshmellows

RADIATION LEAK.
I guess he isn’t too much of a hot shot.
…..
wink