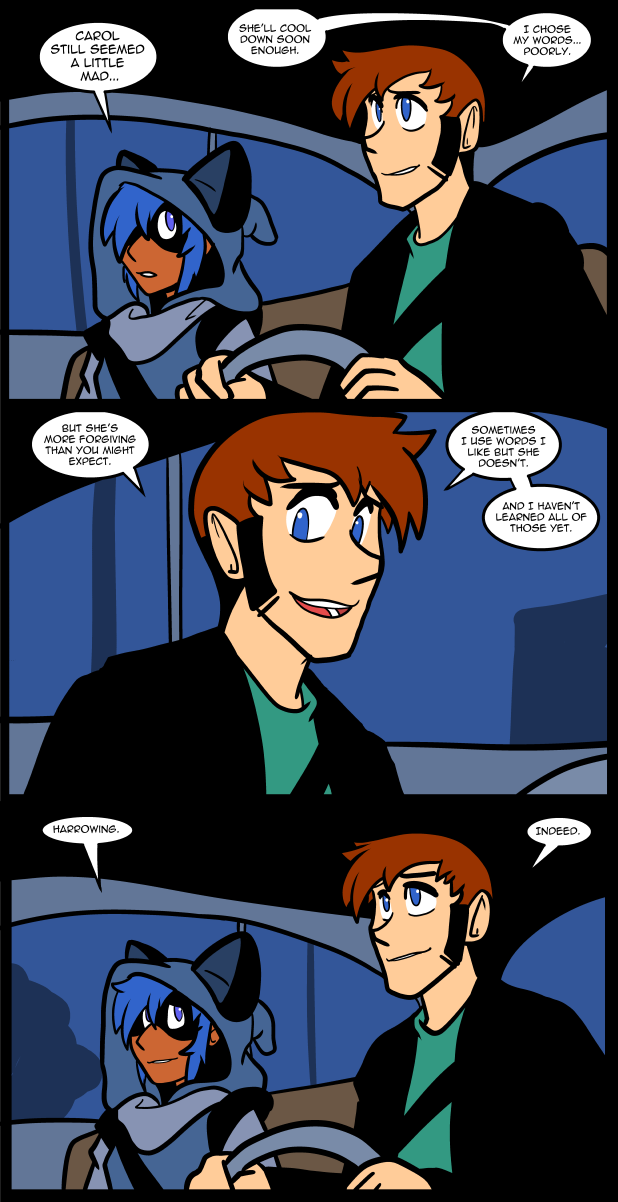 Here’s something. Every year a couple people want to send me Xmas gifts and I never have anything reasonable to tell them I like, but this year I actually do. There’s, like, over 400 Animal Crossing Amiibo cards. I completed the first set, but that’s it. They’re random in packs so you all know how that works. I’ve got a fair number of set 2 but few of the next sets. In fact they just announced 50 new cards just for the big update that came out for New Leaf. I live in shitsville nowheretown so no stores carry them. I can only get them through Amazon and they limit your purchases to 3 packs. so if they go on sale I can still only get 3 until… I don’t actually know when. The time limit is never stated. I’ve played New Leaf since its release and every version of the game before. I’ll probably play every version until I die, and the Amiibo cards seem like they’re going to be part of the games from now on, so when the next console version comes out I want to be ready. If you want to help out I made a list of the cards on Amazon. Set 2 is on sale right now, but the Welcome Amiibo set is sold out from the manufacturer so only assholes have them for sale at the moment. Honestly, I would rather you become a patreon member at a dollar a month, but if you’re just filled with the xmas spirit there you go. I’m pretty sure you can find my regular list too with your Columbo like detective skills but it’s full of ridiculous stuff I want. Also, if they have those cards in your town on sale and you want to send them to me directly I will provide you my mailing address if you want. A few people ask for it every year so I’m not going to resist anymore. After a decade if you want to give me presents then go ahead on. I always try to reciprocate with a drawing, but I’m just barely staying afloat so I promise nothing apart from my sincere gratitude this year. That said, note your favorite character so I have a place to start.

How does the Amazon wish list work with regard to recipient addresses? I put a card pack from your link into my Amazon cart, went to checkout, and didn’t see anything but my own address list. I assume that if I don’t get your address somehow, it won’t get sent to you.

I actually don’t know. I’ve only ever sent gift cards via email… I know there’s a tab you can check at some point that says “this is a gift”. I don’t know if it prompts you to choose an address from a list or what. I changed some settings with it, maybe it will work now. I can’t tell because Amazon is barely functional right now.

Yep, now there’s an address which I assume is yours (hidden with only your name and town showing).

I need some way to connect to you on PayPal, then, like the email address you use there.

its the one in the about tab.

I assume Jo has forgotten about the death car.
Or her hoodie makes her bold.

Don’t forget the mask. The combination of mask and cowl is powerful.

I didn’t want to spend a week retreading that ground.

I don’t know why, but it feels like they’re whispering.

And thus a new champion of khorne is born

Thomas has to learn as he goes — it’s hard to know which buttons you shouldn’t press if they’re not clearly labeled.