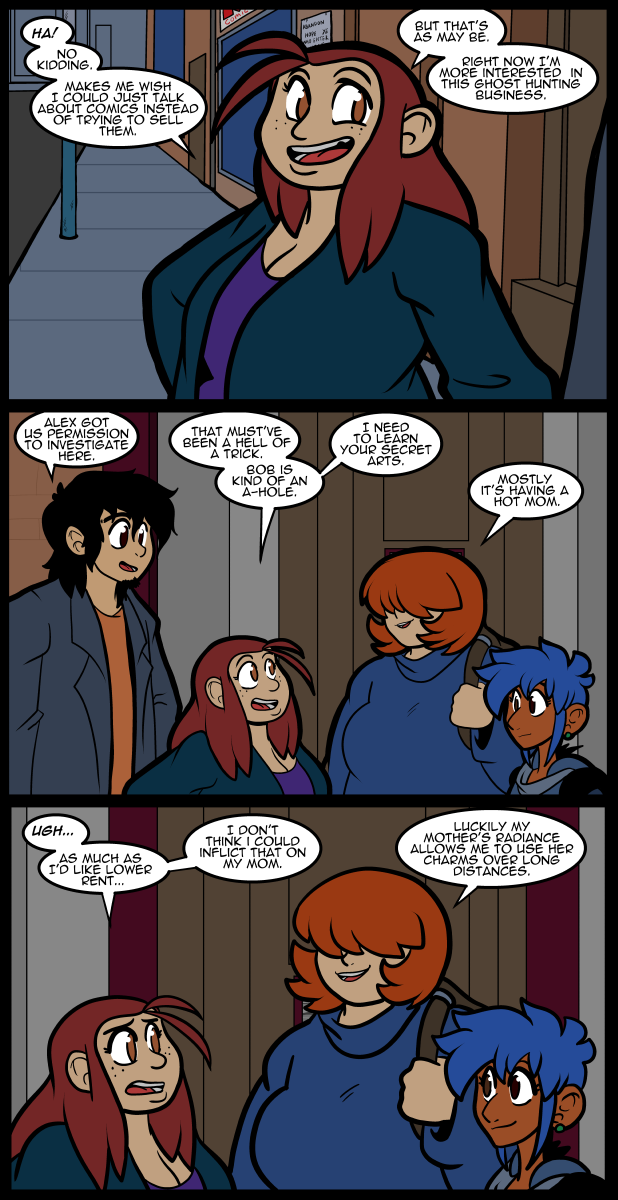 As for the original Ghostbusters vs the original cartoon, I saw the movie when it came out in theaters and saw the cartoon as soon as it aired on TV, and I like them both separately for different reasons. The movie is highly entertaining, has aged well in storytelling, and hits on some good thematic elements despite being almost entirely a comedy. The cartoon did a great job translating the feel, if not the entire look, of the movie and it expanded upon the Ghostbuster’s world in fun and creative ways. I loved the unique storylines, particularly stand out episodes like the one about Ragnarok and the drawn comicbook characters coming to life, or the one where a bunch of ghosts setup a weird jamboree in the basement next to the containment unit. I haven’t seen the show in decades, but I still remember it fondly. Same for the 90′s Batman Animated Series, both had good stories, animation and great voice acting.

I told the director that I was going to do my part as over-the-top, as possible.
I’m playing a cartoon character, and it’s [the director's] job, to rein me in, when I go too far.