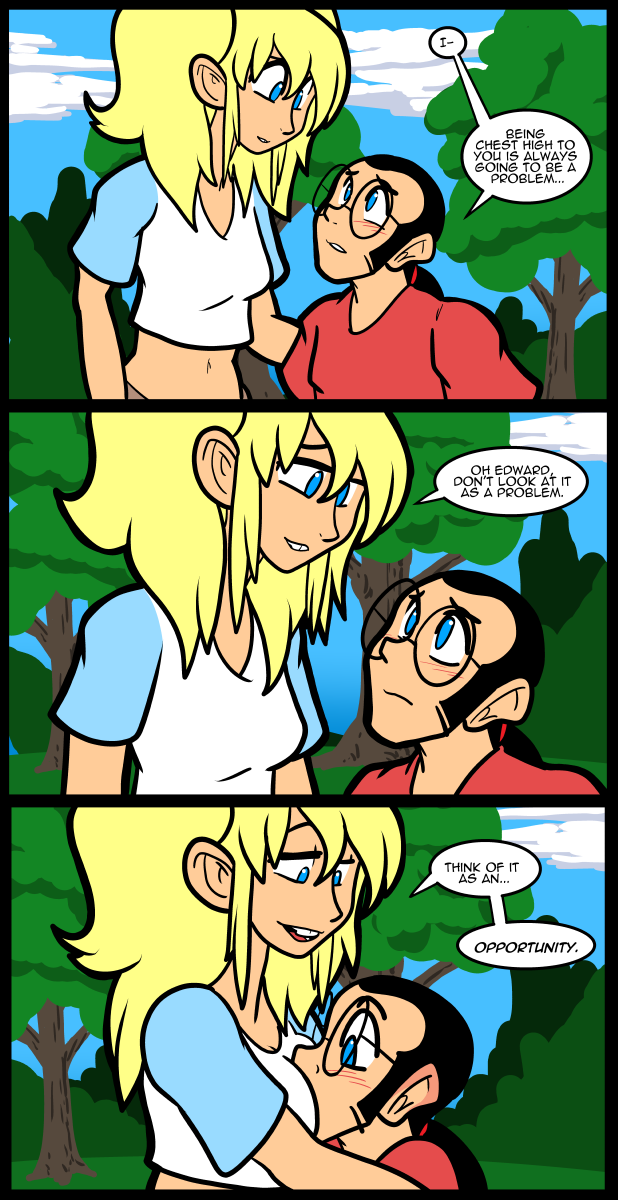 I actually preordered Fire Emblem Echoes, but with life being what it is I only opened the box today to try it. It’s an updated version of the second game in the series, I think, and was a side story. It takes place across an ocean from the events of the original game, if memory serves. I never played the original version, but the cast appears in other games in other ways, so I wanted to play the remake. I also wanted the special edition version, but it sold out in the time it took me to find out about it going up for preorder and navigating to the website.

Just as a side rant, what’s the point of preorders if you don’t just keep taking them until you stop getting them? Take preorders for a while and then make that many things.

Anyway, it’s a lot more like a “traditional” rpg than the other games. The mechanics are different, but not bad or anything. In fact, I like it better in some ways. This particular version of the game is lovingly crafted. Most of the text is also read aloud to you as you play. You can tell they put effort in to the whole thing. There’s also a lot of DLC. Enough DLC that the extra content costs more than the game itself. It’s not a trend that I like in gaming. Not that the game is incomplete in any way. If you only play what you buy you get the entire original story, and you can pick and choose with the DLC, but still. It’s a very fine line between selling a complete game and holding content hostage in order to squeeze your fanbase.

At the very least I’m going to get the DLC that lets you cheat the level up system. The extra story stuff I’m not sure about. I found a lot of that kind of content tedious in the other games.

Up till now I’ve never played a Fire Emblem game on casual mode, but I think I’m going to with this one. Casual mode turns off the permanent death feature of the game so you don’t have to restart if you make a mistake. I just don’t have time for that sort of thing in my life anymore. Since it doesn’t punish you for playing that way I’m going to make use of it so I can actually finish the game with a reasonable level of time spent in it. I like the higher stakes feeling of normal mode, but that’s something for the idle youth now.

When I was at the doctor she decided to actually test my blood before drawing off a bunch of it. I have too much iron in my blood so they take some out every so often. The doctor thought that maybe I wouldn’t need to keep doing that but after they tested it I did. I also don’t bleed very well. They had to poke my finger tice just to get enough blood for the test, then they only got part of a jar of my blood when they did the thing. I feel like if they would actually take my emotional state in to account it would work better, but I also understand that they don’t have time to dawdle around with nervous patients.

The night before I must have twisted in a bad way as I slept. I haven’t had a problem with my sternum or back for quite a while, but whatever happened messed me up enough that I spent that entire day in pain and it has been coming and going since then. It’s murder on my hips to sleep on the floor, but it keeps my back and chest in line a lot better when I do.

Sometimes Nina is predictable in the best possible ways.

Indeed. As soon as I saw “problem”, i was thinking “opportunity” even before I scrolled down to the next frame.

There’s really no reason to play Fire Emblem Echoes on Casual due to getting Mila’s Turnwheel very early in the game which lets you rewind time several times per battle. It’s such a useful tool that I only ended up restarting once the entire game even on Hard Classic.

Hard Classic would be a good title for something.

And so, from now on: all of Ed’s clothes get double-breasted. :)

You bet. :)
Do you think Nina will take off dis shirt, and dis robe?

Sure would be nice if real people were anything like this comic’s heroes.

You’d be surprised how many are, but much like Nina they tend to stick to their own little circles of people.

They all remind me of my friends. Maybe the problem is you.

That was a little unnecessarily harsh, Jackie, don’t you think? Circles of friends are as much a matter of luck as they are personal worth.

I think he meant it as a joke. Though this is what emoticons are for. :P

To be fair, I do troll Jackie a lot.

“Maybe the problem is you.” Story of my life.
Some of the internet dating sites use the metric system, and the girls there want a non-smoker, non-drinker who makes over $40000 a year and is 9 feet tall.

I’m 6′ tall, and I’ve had at least one petite woman break up with me on the explicit grounds that she got a crick in her neck looking up at me all the time. That wasn’t the only factor, but it was a major one unless I’m very much mistaken. *shrug*

On the other hand, lots of women do seem to like my height, so who knows?

I know a nina-and-ed couple. She’s 6′ 2″. He’s…shorter. And the perfect height for Nina’s maneuver in this comic.

Time to get some new experiences then… I’ve dated all types (taller, shorter, different races, etc…) and honestly it just depends on the woman. Yeah there are some basics women go for but they look for it in different ways. Case in point, your going to have a much harder time finding a woman who likes Metallica at a gospel revival… lol In Ed and Nina’s case the hard part is over, now Ed just needs to kill the self doubt, enjoy the moment and try not to take anything for granted. Personally I wouldn’t mind seeing things from his point of view right now…

Ed…I think she likes you cus.

It’s super hot when you take the initiative ladies!

oh yeah. Takes a lot of pressure off too.

Ed … You’re still in the Matrix.

When I lie on my back it’s damned uncomfortable unless I have a substantial cushion under my knees.

But I suffer less from apnea while lying on my side. Then it helps to have a cushion between my knees.

I can’t sleep on my back. It makes me choke. That’s part of why I have the breathing machine. I have to lay on my side.

If I lay on my side, I have to use a substantial pillow between my knees, preferably a body pillow (a long one), and another (regular) pillow wedged against my lower back. It keeps my lower back and hips from twisting and cramping up.

Everyone is the same height lying down. –Heinlein (paraphrase, probably) :)

(A quote, attributed to Prince Charles):

“Marriage is not an up-and-down issue! It’s a side by side one”.

what a weird coincidence , i just managed to finish Echoes a couple days ago. All the things you mentioned were spot on. i really loved how in the special edition the game case cover was reversible and showed the original game cover from the nes. Made the special edition even more worth it!

I’ve seen more than a few couples with a mismatch on height similar to Ed and Nina over the years. One of my coworkers and I would always have a laugh about it, in part because it is somewhat unusual, but more becauae there’s an immediate visceral humorous envy when you see that a person is exactly at their partner’s boob height. I think the vest way to sum it up would be that silly old cliche, “game respect game.”

If ed were my height, Nina would be a giant.

I know this is kind of suckish to say, but things are working out a little TOO well for the cast right now. Is today* just them all getting a break?

Sometimes life isn’t a constant disaster. At least I have memories enough of that to write generally happy stories.

OK, Nina is just taking him by the hand and leading him where they both want to go. Ed’s eyeballs are about to start blushing, but Nina’s blood pressure is still relatively normal.

The person in control generally does remain calm in these kinds of situations.

A certain amourous dwarf in Discworld had it right by bringing with him at All times a footstool.

So I tried it, and it works. Two ibuprofen, and I went from a neck muscle that randomly locked down for 15 seconds at a time once or twice an hour, to a good night’s sleep.

Well if that isn’t an invitation I don’t know what is.

She is sexy and smart.