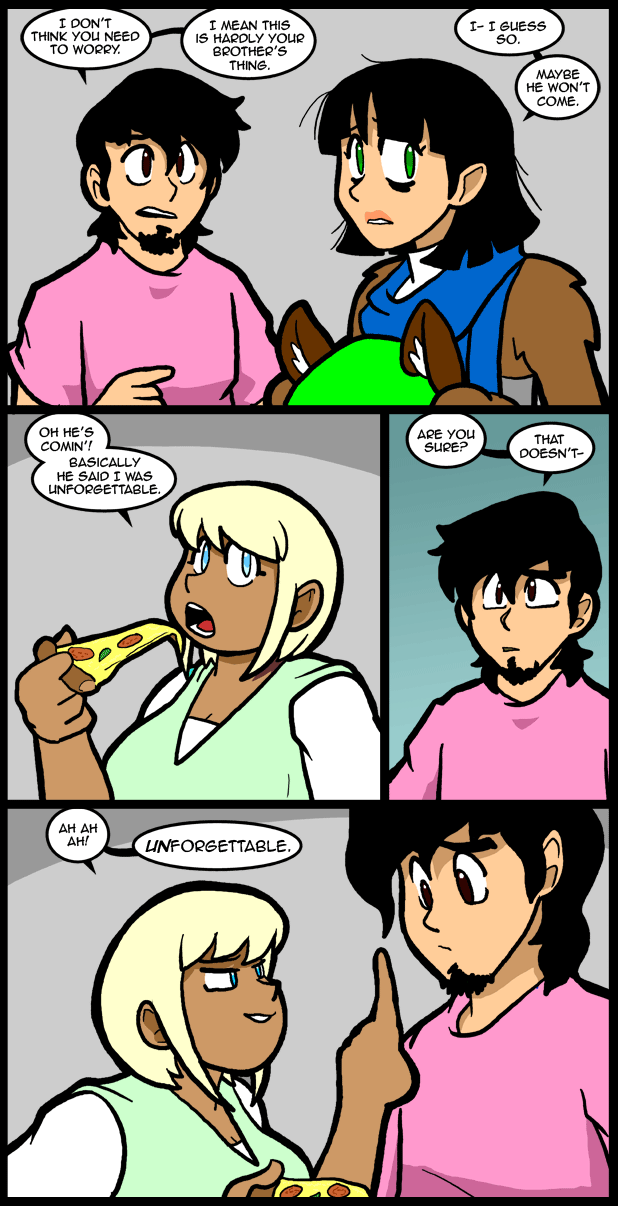 Tonight I have a thing to wear on my finger that will monitor my sleep. I have doubts about how well that will work. Early in March I have a sleep thing set up, which will blow for me as much as I suspect it will for them. I hope it’s in part of hospital that doesn’t have the weird smell it did last time. It hung on everything I brought with me. Guh…

They are ending the Nintendo club thing. It’s kind of sad. It was hardly the best service, but recently you could at least get a free game from time to time. I had a lot of coins built up so I got the two Dillon’s Rolling Western games and Donkey Kong Returns. The first two I just thought might be good, and he’s an assist in Smash Bros, and I haven’t played a Kong game since the SNES, so maybe I don’t hate them now? Anyway, I hope something decent replaces the club. It may not have been the best but it did show a little appreciation for the fans.

I’ve been trying to get some special items in Animal Crossing at Nintendo fun zones, but they have stopped working out here. It just tells me I already have the things. If the serviced isn’t available in my area hopefully the itms will be tradeable and catalog purchasable. Then maybe I can ask a friend, or something.

I’ve been waiting for a villager to move out because I can trade him for a set of cool things. AND I’ll finally be able to fix my plaza up the way I want. Of course now he doesn’t seem to want to move at all. >:[ He’s actually the longest staying resident in town at the moment. At least two years. Isn’t that wild? I think I’ve given him enough time.

You will remember her if it’s the last thing she does.

…this girl is kind of in her own little world, isn’t she?

More like she’s the cap’n of her own ship.

Fine. Quarter in the pun jar.

Oh, yes. He will come. If Maddison has to drag him by his ears!

Sleep studies are the worst, but it’s worth doing if it helps. I got tested a few years ago and found out I had apnea. Even though the test was awful, getting a CPAP machine changed my life so much for the better. I had to do two tests, and the first “test” was me lying in bed for about five hours trying to sleep before finally falling asleep for about two hours. The second test they put a CPAP on me and I zonked right out.

Protip on your hospital sleep study: Dress as comfortably as possible, and if you have a beard, maybe consider shaving. During my first study they had to attach a sensor to my chin, and my beard caused problems. Your mileage may vary, however.

After my “get the CPAP settings” study, I got to drive home early in the morning, bout 6 am.

Unfamiliar bed, electrodes attached to me, an awkward mask on my face, and waking up earlier than I was used to.

It was an odd feeling, like I hadn’t slept much, but what sleep I got was better than I had known for most of my life.

And after getting a different mask my comfort improved greatly (first one was a nose and mouth cover, that sat barely on my lower eyelids…which for me are VERY sensitive. Was outside the realm of “I can get used to this.” Now I use a nasal pillow type, learned to sleep with my mouth closed.)

Yeah, my mother was diagnosed with apnea. I was having symptoms that matched, so she had me go get tested (I had just dropped out of grad school from depression/stress/exhaustion). Then after me my brother got diagnosed.

And from my mother’s memories of her father’s snoring, and the issues he had had with depression and such, we suspect he had it too. The family curse.

Having her who had gone through the initial “augh what does this mean how do I even can I get used to” phase really helped me, and I know having the 2 of us helped my brother.

For me, I’d get to REM sleep and stop breathing, which wouldn’t wake me up, but would disrupt my sleep cycle. So I wasn’t waking up that I noticed, but was only getting about half the REM I should have been.

My Maddie / Reggie ship is sailing

It is more likely supposed to measure Your blood pressure / Heart rate as You sleep.

“Pulse oximeter.”
Yes, thank You Twosocks42.
I was in a…discussion…elsewhere online and the name eluded me.

Sounds right, @Twosocks42. I had to wear one of these the whole time I was in the hospital last summer. Between that, the IVs, the pain and everything else, it’s no wonder I couldn’t sleep. Just one more thing to get tangled up every time you move a muscle.

Wait…
There are people that can sleep in hospital?
Weird…

It’s hard to sleep in a hospital because they keep waking you up every couple of hours, I especially hate it when they wake you up so they can give you a sleeping pill… UGH!

Tell me about it. A few years ago I had to stay in hospital because of a boil on my temple (there was a minimal risk of damaging an optic nerve, so it couldn’t be treated by my family physician). The nurses kept waking me up every time they had to change the drip. It’s just salt solution, guys, stop bothering me. But no.

Maybe they have check that you aren’t suddenly dead – wouldn’t want to waste a drip on a corpse, I guess?

I do not miss the blood-draw every morning at zero-six-hundred hours.

I figured it out. Without Thomas being an incredibly wordy smartass these guys quick quips make the pages feel much shorter. I knew something was different, but I couldn’t place it.

I had a sleep study done once (’cause I snored so much), and it was pretty painless. Having so many electrodes stuck to my body, with the resulting wire cable was weird but not really very disruptive. It all took place in a nice quiet comfortable hotel room, so there wasn’t any hospital vibe at all. I did have to leave pretty early in the morning, but not much different than my usual rising time then. Got a free breakfast too.

The result of it was that I didn’t have apnea, I just needed to lose some weight, and not sleep on my back so much. Losing weight (about 10-15 pounds, via Weight Watchers) did the trick for me.

Ugh. During college, I just could not get any decent sleep. Every so often, like once a month, I’d get **SLEEP** where I felt refreshed when I woke up. It was something to tease me about the sleep I wasn’t getting. Days were just a matter of dragging my exhausted ass through the motions.

I turned from a sharp guy with a good sense of humor into a fat overeating absolute cynical hateful asshole. I made Reggie look like Gandhi. I lost a few friends.

Finally one day, I fell asleep on my motorcycle and a taxi knocked me down. Somehow I didn’t really get hurt. My boss was like “what the HELL? you FELL ASLEEP on your MOTORCYCLE?” and finally people started realizing that when I complained about being tired all the time, I fucking meant it.

The insurance company mumbled something about “sleep apnea” and set me up for a sleep study. This was 15 years or so ago, before you really had Google and could look this stuff up.

Anyway, I had my study done by a Dr. Thornton, who was basically an old geezer with Alzheimer’s, where his grad students did all the work. And they lost my damn results, to the point of when I called it was “Gene who??”. So basically I was screwed, as the insurance thought I’d skipped out and wouldn’t do another one, but I did have a lead to go on.

I found an excellent book called “The Promise Of Sleep” by Dr. William C. Dement, who’s the bloke that invented the sleep study and discovered REM sleep. His description of apnea symptoms matched me to a tee. My jaw relaxes, slides back and completely crushes my windpipe unless I manage to sleep in certain contorted positions.

I’ve got some “Pure Sleep” mouthpieces that mold to your teeth and hold your jaw forward. This is enough to get me sleep and my demeanor and depression have not completely vanished but it’s a hell of a lot better and life is worth living again. 10 years later, I’m still battling insurance to get another sleep study.

The “thing on your finger” will monitor your blood oxygen. A sudden crash in your oxygen level is the classic sign of apnea. It’s a good relatively non-invasive first test.

Good luck. A lot of the doctors I have run into are complete and total dumbasses. I hope you get a good one.

Sleeping on your side can help. It works for me.

I am so torn. Part of me wants to see Alex nab John. The other part of me reaaaaally likes this John and Victoria dynamic and all the shenanigans it could lead to

I feel it has to be said, even though it makes me The Bad Guy.

Disregard my last post, the artist corrected it. I am cursed to be an English major forever…