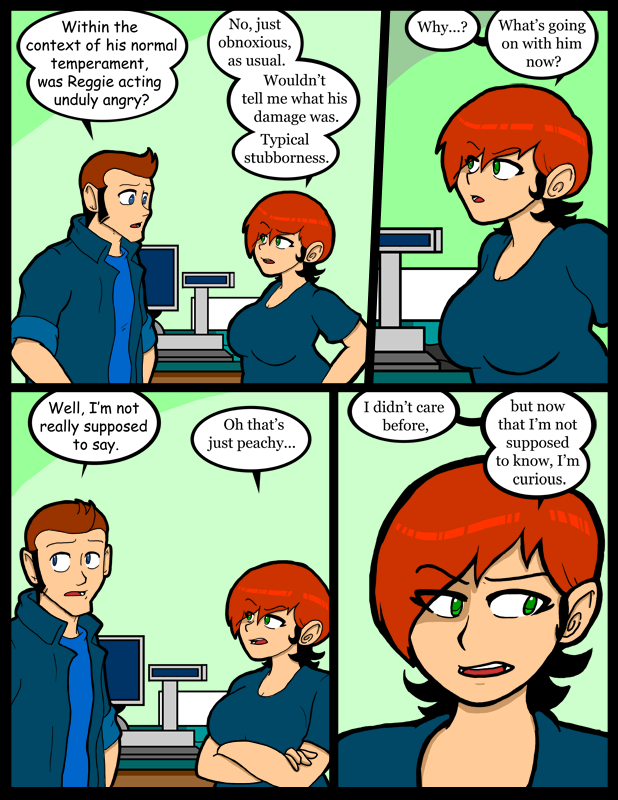 So, after waiting many years for technology to catch up I have finally been able to make my PSP into the media center I’d always hoped it could be.  Now I share the magic with those of you who may not have known about it.  First, get Handbrake, then DVD43.  Install them on your compy and rip DVDs into whatever format your heart desires.  DVD43 breaks the anti-copy code on the disc and Handbrake allows you to rip them however you like.  It’s really straightforward and easy to understand.  The best part of it all? Free, and also legal as long as you don’t go copying movies to redistribute them.

Like I said, you can do with the files what you will, but I’ve been encoding them for my PSP so I can finally take a few movies wherever I want, or what have you.  At the moment I’ve filled my memory stick with mostly Ghibli cartoons, but there’s also my favorite episode of MST3K:  The Final Sacrifice.  The dvd from which I ripped the file was given to me by a fan, and I was afraid it might not work.  Now, however, I can take Mike and the bots wherever I choose!

I’m with Gravestone.If somebody told me I wasn’t supposed to know, I’d get curious too.

is the psp formatting capable of playing on an ipod?

I desire some Rowsdower.

J.T. – The software has presets for apple file formats.

haha… this is classic.. if he tells she is gonna bust out laughing and reggie will never live down being decked by a girl…

P.S. i been wondering since regie first came into the comic… was the name choice at all influenced my the similarly mannered archie character of the same name?

I still have my first-generation PSP. The battery life is now only 45 seconds on a full night’s charge, and they don’t still manufacture replacement batteries for one as old as mine. At least it never experienced dead pixels as far as I can tell, which is better than most other PSPs of its age.

OOH, MST3K! That brings back memories. My dad and I used to watch that and hurt ourselves cracking up! One of the ones I recently looked up was “The Girl in the Gold Boots,” b/c of my fav scene in it (“I’m back!”). If I had a PSP, I’d probably put lots of MST3K on it, too. :)

Ahahaha! The suspicious human tendency.
I kind of wish that I had a gizmo to watch movies with on the go. My personal favorite out of mystery science theatre 3k would be The Prince of Space, though they are all awesome. I’ve never watched the final sacrifice. I ought to look that one up.