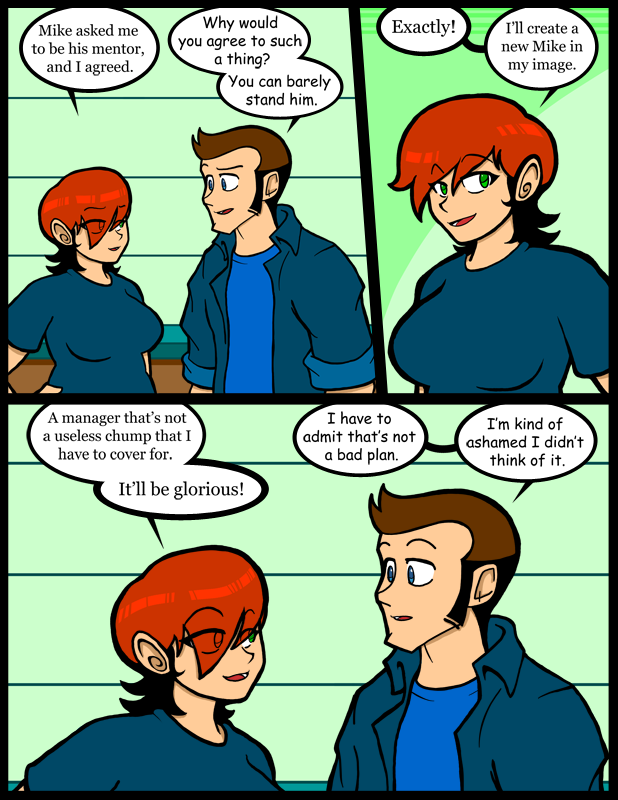 Did I use this title before?  I can’t remember.

Here’s another dream:  In this one I was working in a store I used to work at, but they had decided to sell exotic sea creatures.  I was annoyed because I knew that no one in Kansas was going to want a shark, or a killer whale.  The managers were totally convinced that it was going to work and we all had to be trained in handling fish and stuff.  I was all “This is the worst idea ever” but no one would listen.  The new building looked nice though.  If it were a museum it would have done well.  Okay, it wouldn’t have done well because museums never do well, but you get what I mean.

By the way, a user identifying himself as Yarrum, won the Halloween contest.  I replied in the forum but forgot to announce it, since I figured no one cared.  Excepting, of course, for this one man.  A man who has an intense love for baby ducks.

I cared! I DID! I alos love baby ducks! However, like I said, I’d have felt bad winning a sketch. I can get one of those anytime I see ya.

Sorry dude but I know no one who looks remotely like anyone from the cast so I couldn’t participate. Maybe next year.

Also Carols hair in the last panel makes me feel all warm and gooey inside. Like a cinnamon roll…

He does pull off the look well.

Well, congrats to the Halloween winner! “Hence forth! you shall be known as Darth…Mike!” I love and hate weird dreams! Sometimes I wake up and I’m like “Wait! what happens next!?” other times I’m all “Thank GOD that’s over!”

I wouldn’t mind being made in Carol’s image. Yowza!

… and I don’t even know what that means.

AHAHAHAHA! I lol’d so hard, juice came out of my nose :D

If you are constantly having “unusual” dreams like what you’ve described thus far. They, your dreams, may be trying to tell you something. For example, one interpretation of a shark or a killer whale is a thief and possibly a warning of some impending loss or obstacle.

You really do have unusually vivid dreams. And the two I’ve read, you like water? Or Fish of the Sea? Or something. Can’t really find the “meaning of dreams” since they’re a bunch of recollected thoughts and memories played out like you’re the director but no one is listening. Makes you even ponder why we dream at all.

In one way it might be ourselves contradicting our nature to be controlling over our lives; like the Gods playing a trick on us, just to get a good kick when we wake up in the morning and say “what the hell does that mean?”.

Crave: Are they really unusual? It’s always been like this for me…

I don’t remember my dreams anymore((Stopped when I was 11ish)) so I can’t tell you if yours are unusual or not. Also I didn’t start visiting this site until after Halloween so I couldn’t be in the contest………also I’d have lost. That guy deserved to win.