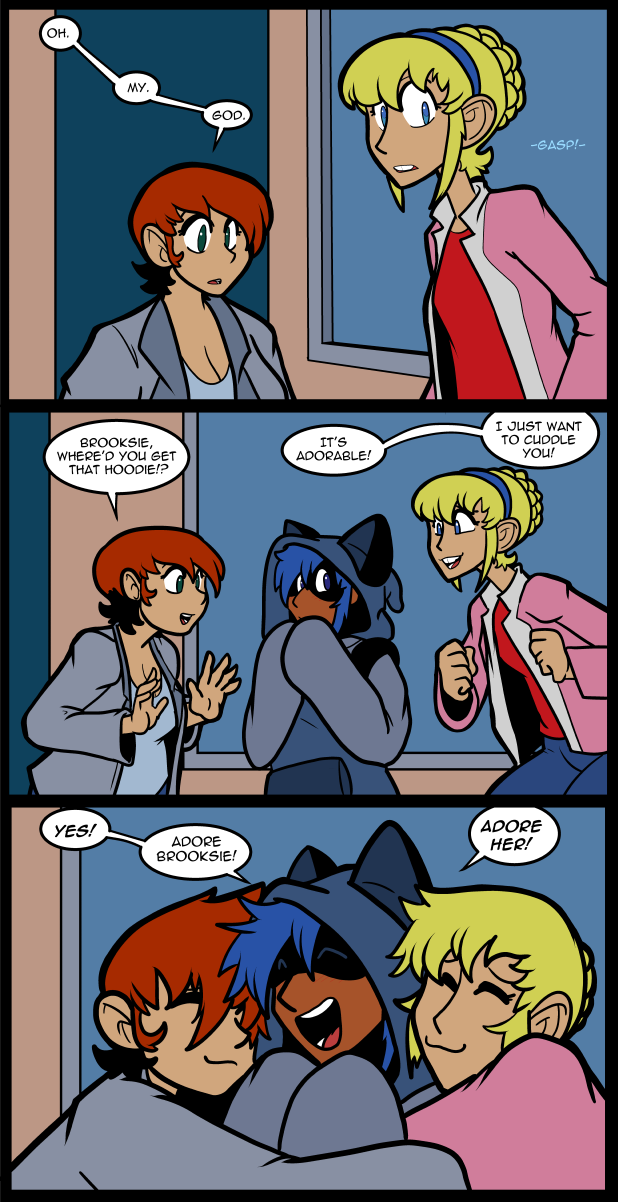 SC2′s Zerg campaign is remarkably easy. There are people who have played it on Brutal using….um, just Kerrigan. I never heard if they used actual forces in base defense, but they used just the hero character to beat the campaign. (I didn’t go quite that well but I did rely on her absurdly.)