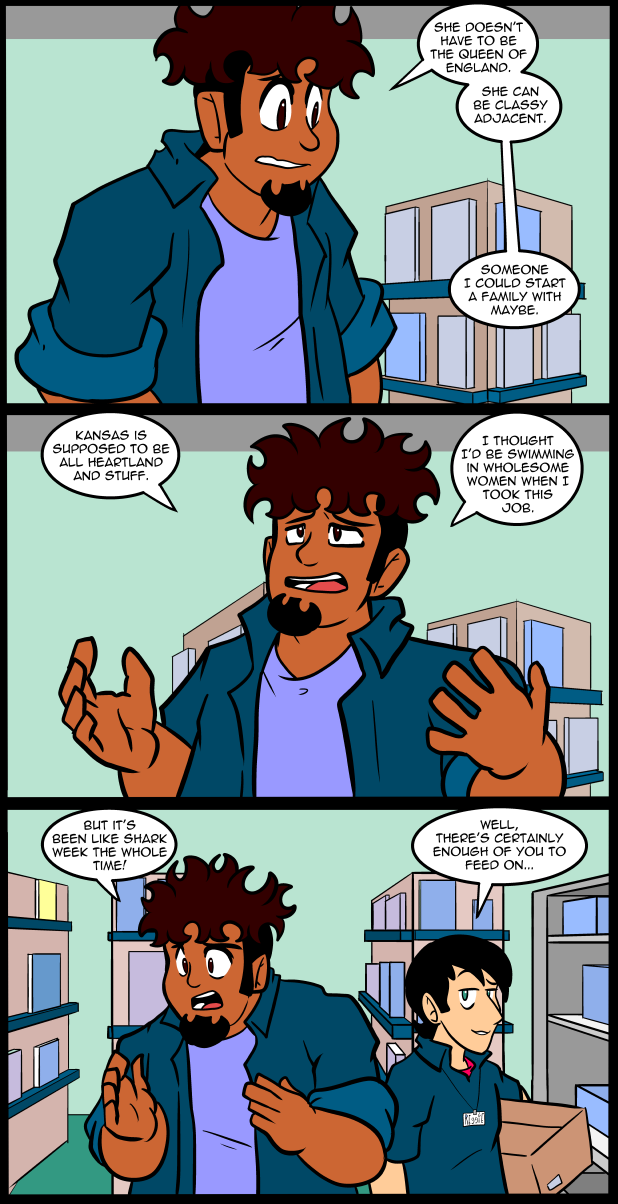 
– Er, sorry; you’re totally right, but I get these attacks of CPD (Chronic Python Diso).