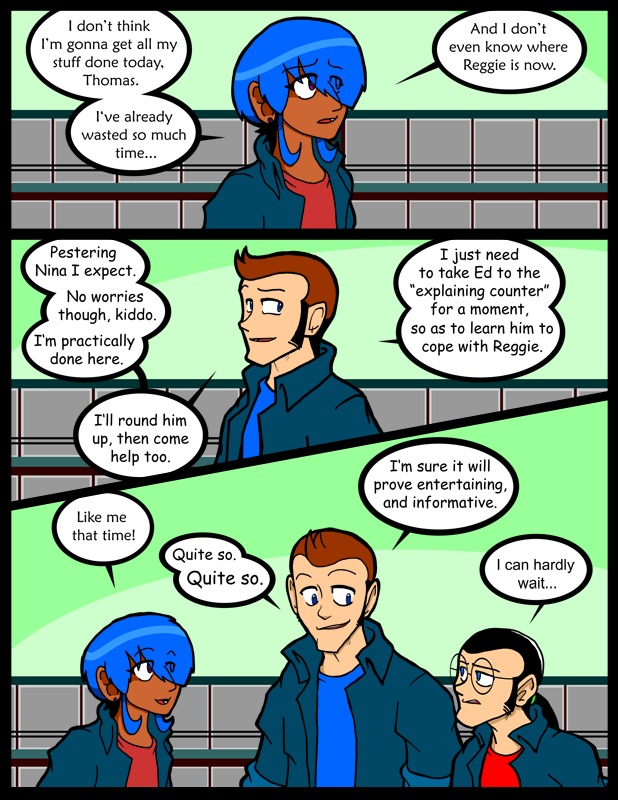 The other day took my Robots In Disguise Fire Convoy (Optimus Prime in America.) and transformed him into robot mode.  Unfortunately I the discovered that one of his rubber tires had split completely in twain.  Of course that kind of thing is all but impossible to replace.  I decided to try and fix it with Super Glue, just to see if it would hold.  Turns out it works really well.  So, the tire stays on, but you can tell where it split if you’re looking very hard.  Anyway, I understand that splitting tires is not an uncommon problem for Transformer toys.  Kind of like that vacuum molded shiny paint that flakes off after a year or so.  That’s why I prefer the plastic molded tires, but rubber tires are really cool.  I think he and R.I.D. Ultra Magnus are the only toys in that line with rubber tires, but Magnus has, like, ten of them.  It’ll be a bitch keeping them together over time.  The fact of the matter is that they ARE toys.  Meant to be played with, broken, and eventually forgotten.  Not kept on a shelf forever because giant, transforming, robots are super awesome.  Still, they only have to hold out as long as I do.  After that, whoever inherits my stuff can do with them what they will.

Loctite 480 is a black rubberised super glue designed for rubber repairs and would be almost exactly what you need for that kind of fix.

J.T. – Really? Many thanks! I’ll have to try some of that in future.

i can’t wait to see what happens next

I have a friend I call kiddo, she hates it.

My favorite transformer is Megatron, then Soundwave then Prime. I wish you would make books of this stuff, it be awesome.

J.T. – My army of Gnomes are working on it even now. Also, Bluestreak, and Swindle, are my top two faves.

I don’t recall JT ever calling me kiddo.

Can i inherit your shit?!

I love how excited she is that Ed has to go to the explaining counter. :D

We will eventually see a flashback to learn what had to be explained to Brooksie?

J.T. – I wouldn’t rule it out, but it’s essentially what he’s about to explain to Ed.

Today a very tall blond American girl (a backpacker) boarded the bus I was on and the first thing that popped into my head was “roller coaster”.