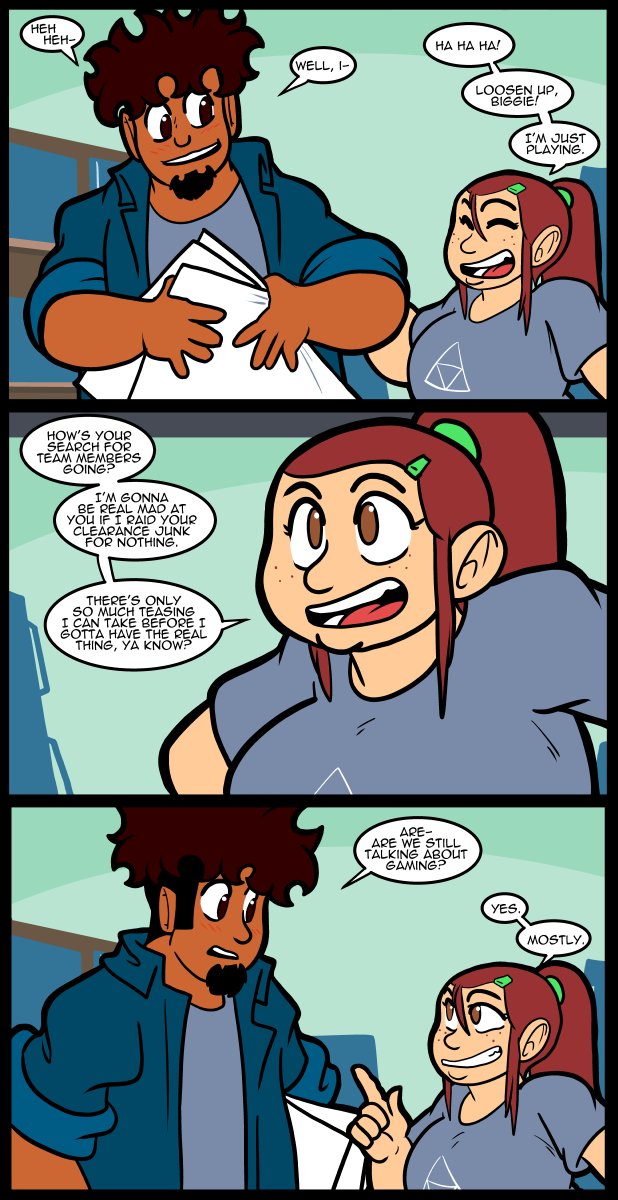 The goose is loose.

My time in Breath Of The Wild has been too brief but even so it has made me look at the real world differently. Now when I see a hill, or structure I calculate how much of my stamina meter it would take to climb it. Well, Link’s meter anyway. Mine is nowhere near the heroic level he gets to OR the still pretty heroic level he starts at. It’s a damn fine game. It borrows from a lot of other games but manages to avoid the tediousness that those games always have for me. The fact that you can do anything in pretty much any order after the opening is fun because you can get the master sword without having actually freed a single divine beast. Of course the sword isn’t the game changer it was in the older games, not in the same way at any rate. Getting it doesn’t mean you never need another weapon. That’s a clever mechanic. You need the right tool for the job. It’s also so much better to actually learn to fight smart, but you don’t ever have to. You can pummel your way past anything as long as you don’t mind scrounging for more weapons every time you break a handful over the heads of a few creatures. You’re only mildly punished for your lack of finesse. The only thing I find annoying is horse related stuff. I don’t like the idea of them getting killed for a start. I know it doesn’t really mean anything but it makes me feel bad. Or it would if I ever got one killed. Also I’m not comfortable on the things anyway and they cant go right up the side of things the way I can. Maybe they are useful for some players but not me. I found a magic one though and a bone one, but they wouldn’t let me keep them, which is lame.

I do the same thing, regarding viewing the real world through Link’s eyes. I started the game planning on only going after heart containers until they maxxed, thinking I can always cook and eat endura carrots but if you go up against lynel, bring one-hit isn’t fun. I eventually changed my mind a bit and got three full stamina wheels, lol. Let’s me jump climb and do awesome power attacks.

I feel the same about horses. I tamed one and she had great speed and decent stamina, and the stupid thing decided to fall off a cliff. It was really disturbing… I ended up loading an earlier auto save to get her back. I have the horse god unlocked, but have yet to use it. I wish you could register more than the normal mounts. It’s really fun bringing a bear to the stable, hehe.

Omg my phone autoed some horrid grammar and I can’t edit it!

If you have a Link amiibo (I used the super smash one), you can get Epona :D

I’m starting to like Rulette more and more. I love a dirty server of humor, but I imagine her talking like a New Yorker in an old movie. Like, super fast and junk.

I find that the people I enjoy most in life, also enjoy dirty jokes. Not because those are the only jokes I or they tell, or enjoy, but just because they aren’t so uptight that they can’t enjoy them. It’s an odd barometer for personality, but as of yet, it’s working just fine.

I find that people who ‘get’ innuendo are generally more clever, which in turn makes them more attractive to me. People who can *return* with innuendo, well! Let’s play!

Maybe it’s just me, but I get super annoyed when it’s over done like this. To me it’s like “Okay, we get it, your either have very high self esteem, or very low self esteem and trying to fake it (It’s a thing). I’m not a fan. But again, that’s just me. Do you, babe.

There are ways to get your horse back if it dies. Just sayin’.

On the good ship mikellete.

My first horse didn’t die, but it did fall off a bridge into a little waterfall ravine in Kakariko village that was impossible to escape. It’s probably still there. I learned to make sure I have brought the horse to a full stop prior to dismount. I like how they generally can stay on a path without effort when you’re riding, so you don’t have to focus so much on steering. Otherwise, they’re a pain.

Please don’t take this as criticism, but…

Is Patricia *really* that small compared to Mike? The size difference in their heads makes my eyes think she’s toddler-sized, which my brain tells me can’t be true.

Mike is a pretty tall guy, combine that with a sense of perspective and it should explain the height difference. Patricia’s probably average height, maybe a little shorter.

There’s nothing wrong with criticism as long as it’s presented with respect and is objective.

Look at the shelves behind them and think how tall shelves in a store like that usually are that should get you some better perspective on their heights.

I played the MMO City of Heroes for a long time. I asked myself several times what power from the game I’d want the most. Flight, even hover, was a close second. First place went to the basic advantages a character gets just as a character.

My favorite thing to do to enemies on horseback is to freeze them with stasis and let the horse ride off, suspending the enemy in midair. There are all kinds of neat tricks you can do to monsters in this game. The only barrier is your own creative limits.

Yea, unfortunately horses aren’t really an elegant way to get around anymore, between all the shrines you can immediately teleport to, cliffs to climb that horses can’t go up/down, and the hang-glider, there are simply better ways of getting around.

Which is a shame. They introduced a pretty amazing horse system which I quite approve of, including some rare/unique horses to find (Gannon’s Horse, Zelda’s Horse, Epona is available if you shell out for the microtransaction amiibo). And yet most of the time, they are completely useless because the direction you are going is by no means level.

If you could teleport a horse to your location once you stabled it, that would be one thing. Using the whistle thing (whose other use is to blow ambushes because you pushed the wrong button) to summon a horse instead of simply call it if it so happens to be nearby would’ve made horses great. Unfortunately, that would’ve had issues around the Desert, where the gimmick transportation is… still hilariously epic, but not a horse.

But as it is, for all the obvious effort they went through to try to include horses in the game, an entire stable system which also functions as quest hubs, and different horses with different stats… the horses themselves are practically worthless to you on your journey because they can’t teleport with you, they certainly can’t fly with you, and teleporting to the nearest tower and hang-gliding is 99% of the time FAR faster than teleporting to a stable and riding.

Is it kosher for the GM to get all chummy and flirty with the group leader just before a session? Wouldn’t that leave them open to possible accusations of collusion? Or maybe I just read too much Knights of the Dinner Table…

Because of her spritely-ness and good looks, Rulette reminds me of the character: Betty Boop. : )